New year - new Rust, right? What have you committed in the last year and what are you going to commit in 2023?

2022 has been terrible. The only thing I have thought of committing in the last year is suicide.

Well, not quite, I'm an optimist. A failed one but an optimist. The year started out by my getting a dose of COVID, which was not so bad but I have had no energy and been feeling like a mindless zombie ever since. I understand less Rust now than I did two years ago.

Then I have been getting more and more depressed by Russia's genocidal rampage in Ukraine.

Prices of everything have been going through the roof. Which has put the dampers on my house remodelling project.

Things are looking up though, our little three man company has some interesting projects lined up for the next two years. So God willing I'll be getting back into some serious Rust action. And it looks like Ukraine can stand up against the Russian onslaught.

I will be toasting in the New Year this night. Wouldn't want to miss it

I've been stealthily slipping Rust code into an industry that is very conservative and has been very skeptical of Rust. In 2023 I will continue to do more of that.

Some of my more specific goals for 2023:

Looking forward to see what 2023 brings to Rust, and thanks to @glebpom's releases.rs it'll be easy to track.

I, personally, am going to implement NonZeroUnit, so 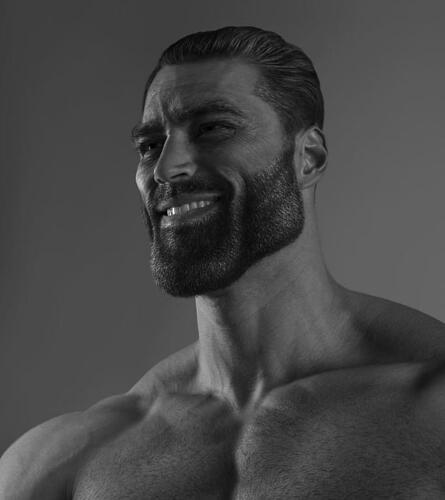 Sorry to hear that, but I'll echo it while wishing you an improved 2023. This was my worst year to date, which started with (amongst other things) a cheery plan to add Rust to my little quiver of languages for interests sake, and ended with that project having failed along with just about every other, and being only by the skin of my teeth still with a roof over my head. And not just me - my area was destructively flooded twice, both times I was cut off from all communications (phone, internet, roads) for some weeks. Fortunately I'm physically pretty capable and am up to a combination of offroad motorcycling and long walks with a backpack to get supplies.

And, yes, what with climate collapse, democratic decline, and war, the world at large isn't looking up to much.

Anyway, I'm going to give Rust another crack this year. There's not much I can do about the world at large. Mainly I'll be content if I still have a roof and can eat all year. If not, I wouldn't be alone, with the ranks of car and tent dwellers in my region increasing rapidly.

Thanks. That does sound rough. Hope things improve.

I'm not going to worry about climate collapse. Having tried to keep up with all the evidence for climate change, man made or otherwise, I've become convinced it's not something we cannot handle. I'm far more worried about the world wide suffering that will be caused by our mad rush to do something about it, net-zero and all that. What with abandoning of fossil fuels, see Germany and Europe this year, and the outlawing of fertilisers decimating our food production, see Sri Lanka and Holland.

I hoping that Russia's invasion of Ukraine will remind everybody that freedom and democracy are a good thing worth maintaining.

Nah, this year I have to fell more trees and chop longs to avoid freezing next winter. It would be nice to have a bathroom that worked. It's tough living out in the sticks.

All the best everyone.

Then I have been getting more and more depressed by Russia's genocidal rampage in Ukraine.

Did you know False Fire? It's a deception by Chinese Communist Party, https://www.falsefire.com ,which takes longer time (now more than 20 years) than Russia's genocidal rampage.