Hi, this might be a good place for my first post. I just finished my first Rust program, rust-particle-filter after reading the book (well, up to ~chapter 13 at least). While it's functional, I'll be working on making it a bit more rustic, addressing warnings, and adding tests.
I'd like to thank the community here for an awesome language ecosystem! I've been only learning for a good week or so, but without the various books and the sometimes frustrating but always remarkably helpful compiler I doubt I'd gotten past hello world.
Can anyone point me to places/people to check for implementing robotics or similar crates? I'm interested in the topic and would like to contribute, but don't think I have enough experience to generate a meaningful crate by myself. It seems there's some folks working on ROS integration, but I didn't see a place to start with. I really want to avoid a cliffhanger and find interesting projects while continuing to learn.

I'm working on writing the next post for my rust blog as something to come after my last post Learning Rust in 2020 which did pretty well. The next post's most likely going to be called "Common Rust Lifetime Misconceptions". I thought I was almost done but then I started writing a section on closures and well... closures are way more complicated than I originally thought. I'm at about ~6000 words right now and I hope it doesn't get any longer. I'd like to publish it sometime this week.

I picked-up and continued to work on a certificate transparency client that I started last year and stopped mid-way. It's not really complete now but it can scan log and download certificates, verify signed tree heads, consistency and inclusion proofs, etc. I wrote a lot of comments describing how the algorithms works and hope that it can be of good use to others who want to implement similar stuff.

I'm also ready to write a blog article which is basically a deep dive into CT. Fairly excited to publish it (my first "proper" blog article I guess) 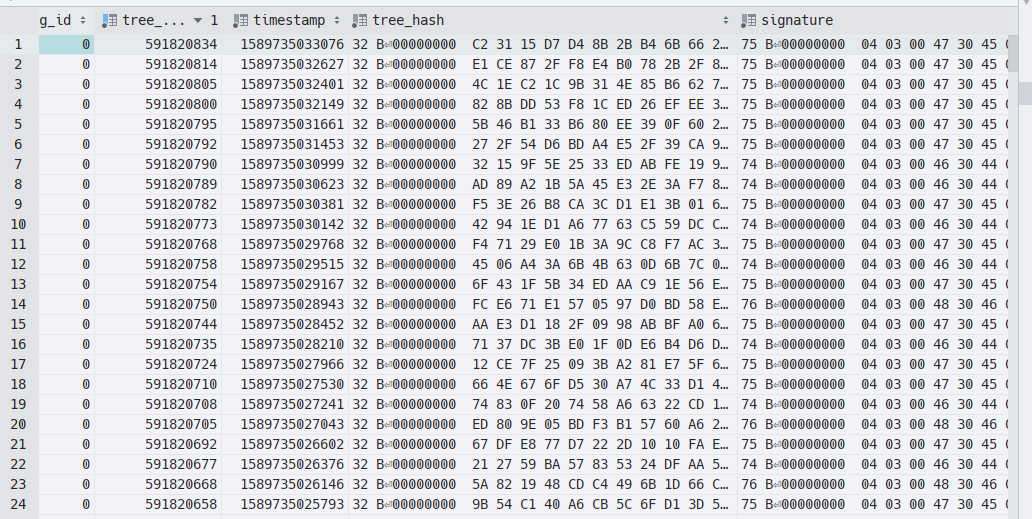 I'm using this time of a bit of consulting downtime to focus more on a WASM runtime integrated into async Rust that I have been working on.

The main idea behind it is that the WASM code is not async aware, but every time a blocking imported function is called the whole instance is suspended until the data is available. So you can write your code in regular C or Rust (or any other language compiling to WASM), but at runtime it never blocks on io. I'm borrowing some ideas from Erlang's BEAM, but for now mostly just trying random stuff out to see what sticks.

I got a first prototype working; this week I will focus on getting the rest of the WASM specification implemented.