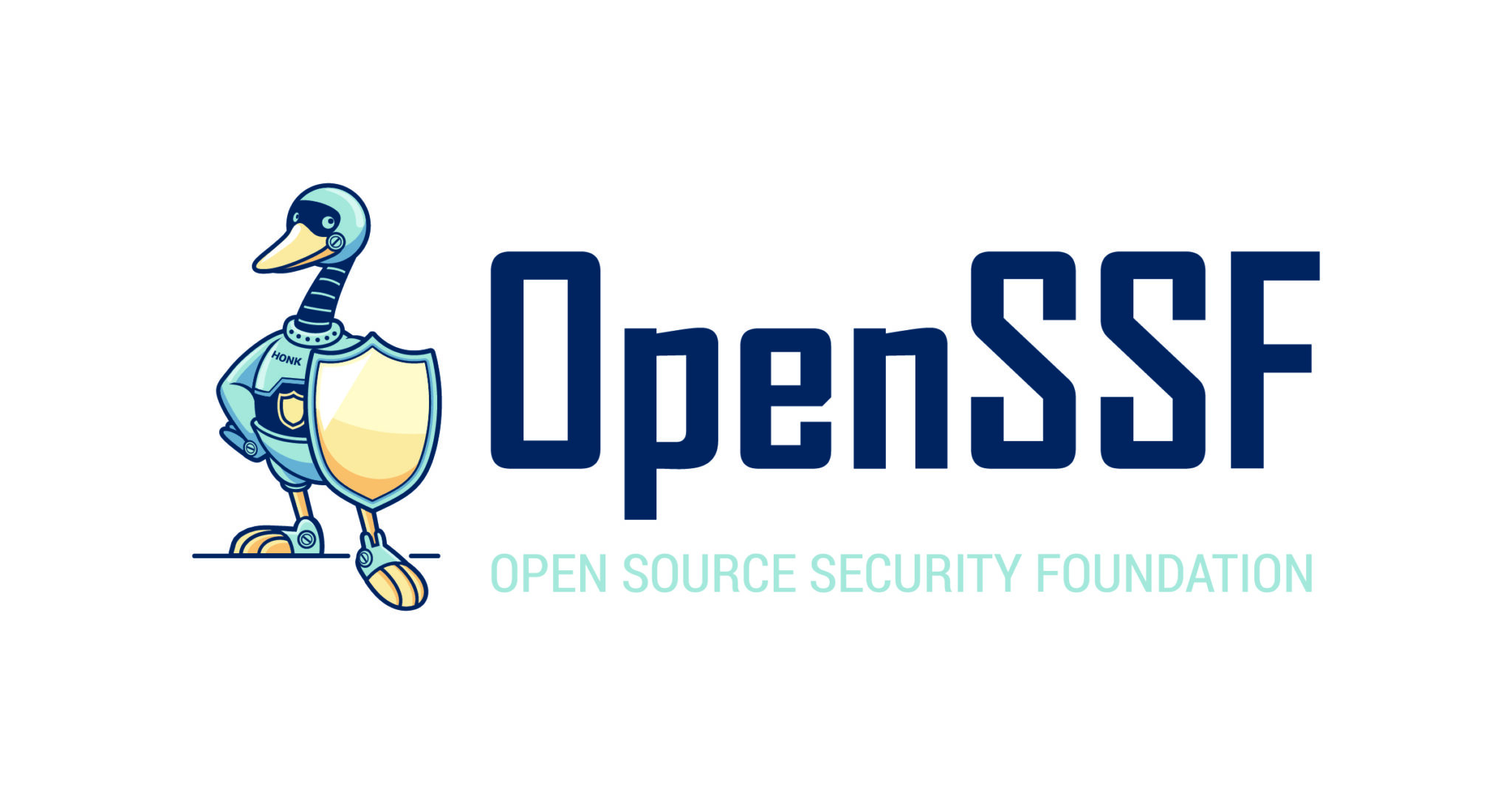 Learning Rust has taught me something - "There are really no problems, just adventure and opportunities"

I never knew, I'll do better next time

So I can't make this a submission?

it'd be hypocritical to say no. [--end sidenote]

r/rust - Programming in rust has to be one of the most challenging but...