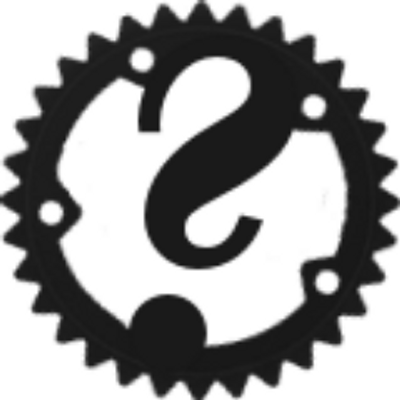 This may sound intuitively plausible, but turns out to be extremely subtle.

Ralf Jung on Rust safety in "RustBelt: Securing the Foundations of the Rust Programming Language".

Link for @sanxiyn's quote: RustBelt: Securing the Foundations of the Rust Programming Language (page 21 of the PDF, last paragraph under point 5.2).
That turned out to be quite the interesting read about formalising the lifetimes of Rust, even if the maths went over my head...

What's preventing the tree you planted from replacing the old tree next to it? Nothing really, ask again in 30 years.

In response to "What is preventing rust from replacing c/c++?"