I'm starting to think of the compiler and borrow checker as training wheels for writing correct code, which I'm trying to end up relying on less and less. While they can definitely feel like a wall, you just have to find the doors.

– @PFaas in Rust is too hard to learn

What I have been learning ... was not Rust in particular, but how to write sound software in general, and that in my opinion is the largest asset that the rust community tough me, through the language and tools that you developed.

Under this prism, it was really easy for me to justify the step learning curve that Rust offers: I wanted to learn how to write sound software, writing sound software is really hard , and the Rust compiler is a really good teacher.

This ability to identify unsound code transcends Rust's language, and in my opinion is heavily under-represented in most cost-benefit analysis over learning Rust or not.

— @jorgecarleitao, Thank you for the teaching on how to write sound software

Rust is not the best option for any coding philosophy, it’s the option that is currently the best at combining all these philosophies. 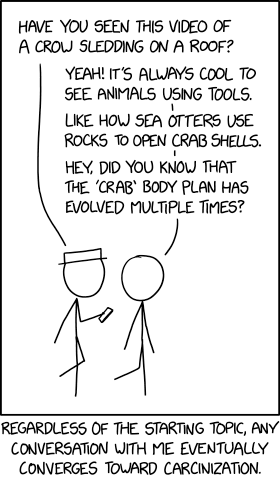 Scientists still don't know how marine biologists manage to so consistently bring up whalefall ecosystems, when relevant conversational openings are so few and far between.

Perhaps this is an oblique reference to RESF?

"Stream is an Iterator, but instead of advancing space you're advancing time."

The main theme of Rust is not systems programming, speed, or memory safety - it's moving runtime problems to compile time. Everything else is incidental. This is an invaluable quality of any language, and is something Rust greatly excels at. 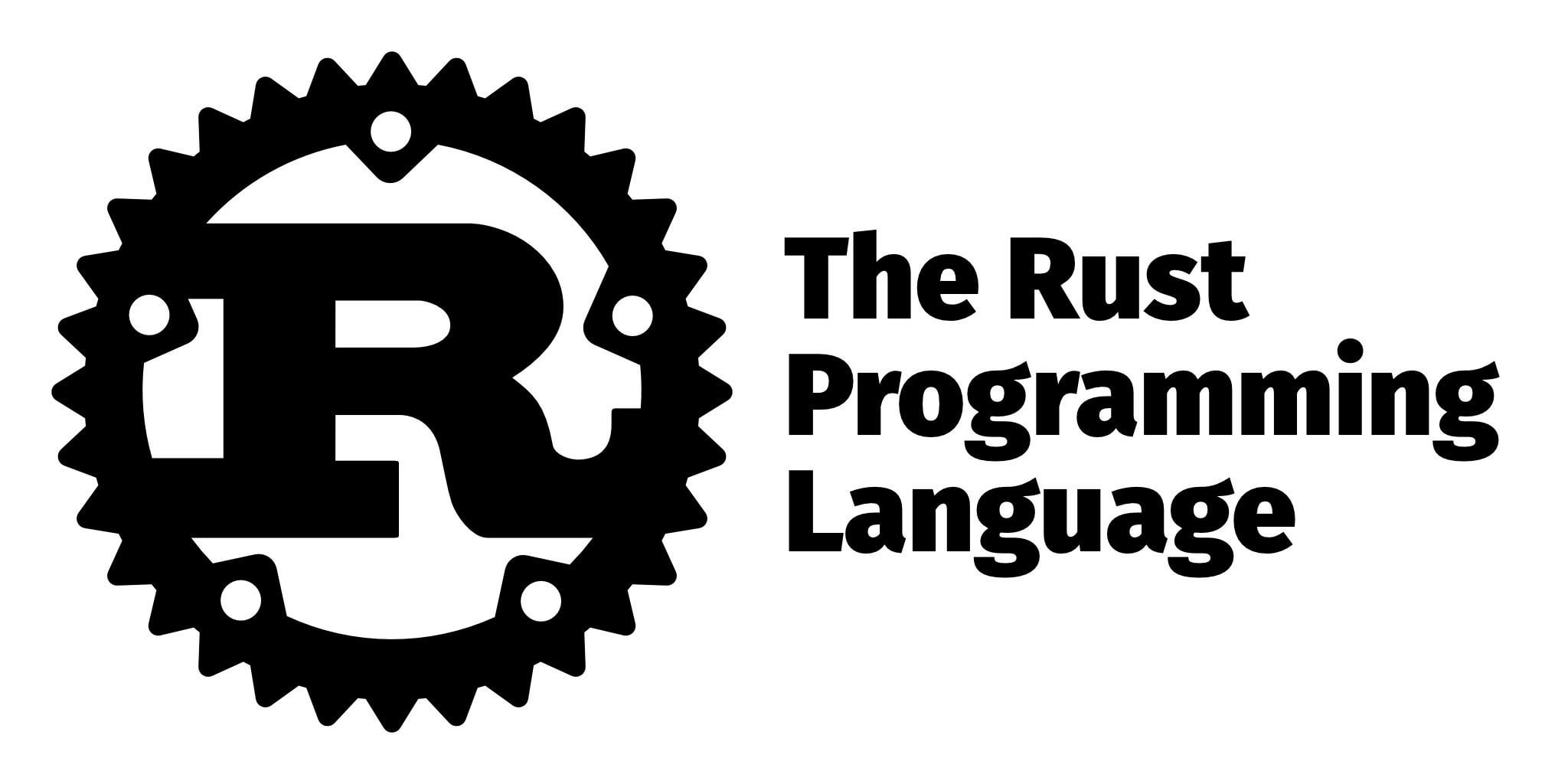 it's funny, every time I run into a baffling borrow error, it's preventing me from committing a real, serious mistake

but it can take some thinking to figure out what exactly that mistake is..

I think the security of the internet is incredibly important obviously and I want it to be secure and I think bringing rust there is absolutely going to help it. Just by default it eliminates some of the most classic types of vulnerabilities.

But I don't think that's the most exciting part. I think the most exciting part is that the set of people for whom it is possible to implement these types of things, like who writes coreutils, who writes curl, who does those things. That used to be a really small pool of people. That had to be people who knew the dark arts, and only them and only their buddies or something.

And it's the goal of rust to empower that to be a larger group of people and ultimately I think that that is what is going to happen which means the sheer number of people will be larger, and also the diversity of that set of people is going to grow. And I that that that will probably actually do more for the security and usefulness of these tools than eliminating underfined behaviour.

Ashley Williams on Free as in Friday (quote starts 46:48)

"Clever" memory use is frowned upon in Rust. In C, anything goes. For example, in C I'd be tempted to reuse a buffer allocated for one purpose for another purpose later (a technique known as HEARTBLEED).