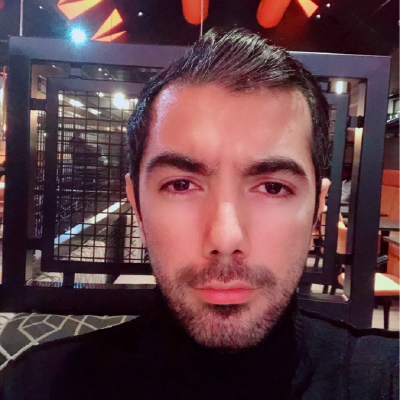 Roadmap to becoming a Go developer in 2020. Contribute to Alikhll/golang-developer-roadmap development by creating an account on GitHub.

It has this flowchart and a nice guide of things that might be of interest to the average developer.

I was wondering if something like this existed for rust as well? Or maybe someone could think about making one?

No such flowchart exists for Rust, but you can pick a topic in the Awesome Rust repo and get a list of some of the most popular crates / libs / frameworks for that topic.

Also, I wouldn't put too much faith in these kinds of roadmaps because they have a lot of implicit author biases in them, but as a general guide they're okay.

Yeah I know. I'm not really trying to use this as a guide. Just a way to get to know some useful libs and stuff.

Yeah the awesome rust repo is a good suggestion.