I've recently developed a Python gradient-based optimization technique which I want now to translate to Rust. In Python land, I used:

As expected, when moving to Rust I want to implement as fewer things from scratch as possible. In place of numpy, I am planning to use the great nalgebra and in place of scipy, I'm planning on using argmin which looks like it would do the trick. However, I can't find any similar package to autograd which can offer vectorized automatic differentiation. There are a couple of non-vectorized packages available in Rust, but I fear that using my optimization in non-vectorized form, will be too computationally expensive, so I want to avoid that.

Do you know of any vectorized automatic differentiation packages that I haven't been able to find? (or maybe some extension to nalgebra?). Reverse-mode differentiation would be preferable but forward-mode will also be OK.

I don't have any idea, but I saw this the other day, which you may find relevant.

I had the same problem a few years ago.
There are two approaches for differentiation and vectorization:

The compile time approach has severe limitations due to the lack of type knowledge at that stage.
The type-system approach has a tendency to explode in generics and usually ends in sadness.
The runtime approach works, but you have to implement a compiler and optimizer and also need runtime code generation.

Hey, I just found something that I think should do the trick recently: 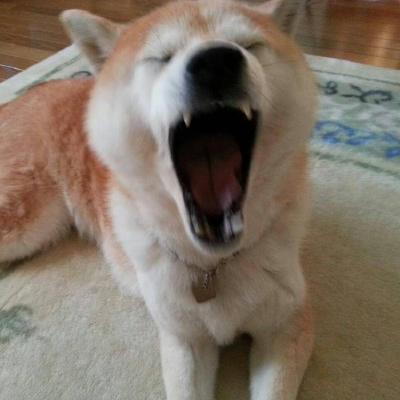 Also useful, a potentially really awesome combo I am just trying out is combining it with evcxr, which is a Jupyter kernel for Rust: