Contrast this with other languages, which are often clunky when they don't need to be and/or "easy" when they shouldn't be.

Incidentally, having suffered under the limitations of coherent typeclasses while programming in Rust, I at least personally think they are far more trouble than they’re worth.

Although probably a proper quote would have to be the whole three paragraphs - rather too long for QOTW. 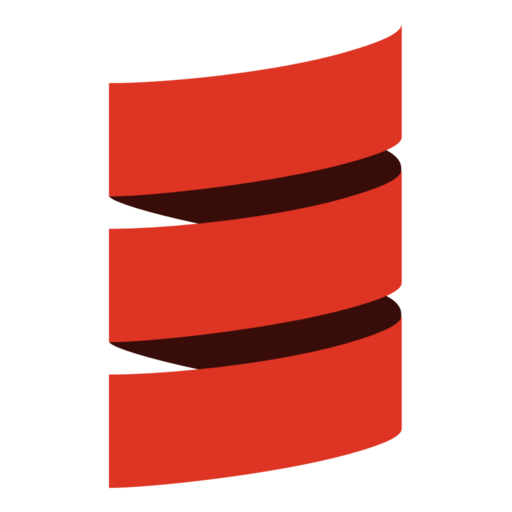 By-Type imports : are they necessary?

Incidentally, having suffered under the limitations of coherent typeclasses while programming in Rust, I at least personally think they are far more trouble than they’re worth. Anything without a unique sensible implementation of a typeclass has to...

That's not hacky, that's ... like fishing with dynamite charges. I like it.
I use a similar method when I am trying to debug (I call it "make the program explode in useful ways").

And as others have pointed out, you might think this unsafeness is just limited to the ketchup domain, but months later you'll be finding ketchup splattered thousands of lines of code away.

I think it should also have the comment it's replying to for context but, otherwise, it's a fun quote:

It is unsafe to cut the ketchup bottle in two so that two people can squeeze the two portions at the same time, but you might need to do that for a particularly large bottle of ketchup.

From "Ben" on Zulip:

Meta-Comment: I started this topic as someone completely uninvolved in the rust project. It's very reassuring seeing the nature of the response. Even knowing how fantastic the Rust community is, I was still prepared to be met with at least a small element of condescension given the nature of this issue. I haven't felt any sense of it. It's amazing. Anyone that has impact on the community culture deserves credit: This sort of experience doesn't come from nowhere. It comes from a long history of many people nudging things in the right direction.
Thank you.

Rust isn't the easiest language. The Rust Book only describes the basics, and you are unlikely to have much luck without understanding them.

This is not from this week, rather almost 3 months old, but, as usual, I like it when key ideas are expressed in a concise way:

Compilers have two main jobs: compile code to get the correct result, and compile code [that] get[s] the (correct) result quickly .

The former is more or less specified by the language specification, however it exists: in a somewhat formal definition or just by the behavior of existing compiler(s).

The latter is achieved by applying optimizations to the generated code/IR. This is made reasonably possible exclusively by "dead space" in language semantics: the "undefined behavior".

In many cases, it is possible to completely rearchitect the underlying code while leaving the public API as-is, and without introducing new bugs. I've literally never had such a liberating experience with refactoring until Rust.

In other words, I have never been so productive in any other language. Dynamic languages like JavaScript and Python are the least productive by far . Code runs, tests pass, put it into production and... uncaught exception! Time to rollback and redo that whole dance AGAIN . With Rust, we take care of all of that crap while actually writing the code the first time. No more surprise 3am wake up calls. That is productivity.

@parasyte in Rust language efficacy and productivity - #10 by parasyte

it was a pleasure even to just watch source code compile

This viewpoint is very controversial, and I have no capacity to debate it with anyone who disagrees with me. But Rust has a very powerful macro system, so I don’t have to.

From withoutboat's "From failure to Fehler"

The reason why I think it makes sense to prioritize perf over everything except safety is that, if Rust is not the fastest high-level programming language, important systems will be implemented in a faster, unsafe language.

Goals and priorities for C++

The reason why I think it makes sense to prioritize perf over everything except safety is that, if Rust is not the fastest high-level programming language, important systems will be implemented in a faster, unsafe language. You can solve...

Saw this on Reddit (https://www.reddit.com/r/rust/comments/g04rq9/a_week_of_experiencing_rust/fn8rzy1?utm_source=share&utm_medium=web2x) from a new Rustacean on how they feel learning Rust:

I'm a snowboarder that's learning how to ski. I have no idea why I have this extra thing on my other foot or poles in my hands. Also, I keep falling. I know eventually it gets better.

I thought Steve's comment below was really inspiring and belies the "can do" attitude of the Rust project. Not sure how you'd capture it in a single quote though. 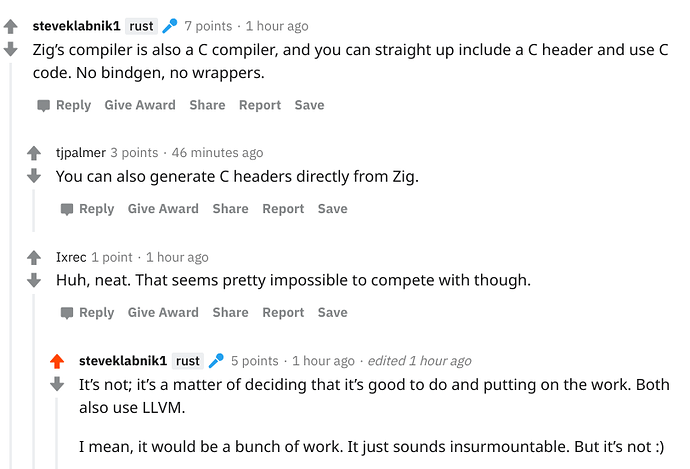 What's special about UB is that it attacks your ability to find bugs, like a disease that attacks the immune system. Undefined behavior can have arbitrary, non-local and even non-causal effects that undermine the deterministic nature of programs. That's intolerable, and that's why it's so important that safe Rust rules out undefined behavior even if there are still classes of bugs that it doesn't eliminate.

Why is compilation time such a big deal for you? community

I like longer compilation times because it makes me feel my binary is more high quality once it's done. If I could increase compile times and leave it on overnight, I would.

Not a Rust quote and I don't mean to bash on C++ but this made me chuckle: 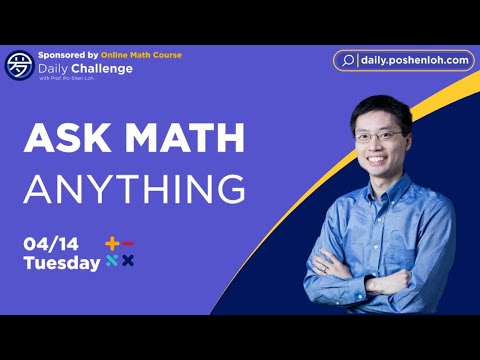