A better approach is to make sure that there's no path from the guest bedroom to the master bath.

That means an OS should not be a monolithic whole, where penetrating any component gives full access to everything. For example, there is no reason why a network interface needs access to the file system, but that's exactly what an exploit from a couple of years ago used. What we need is isolation among the components of the OS. CapRos and seL4 are examples of how it can be done by applying the Principle of Least Privilege at a finer level of granularity than the whole OS. 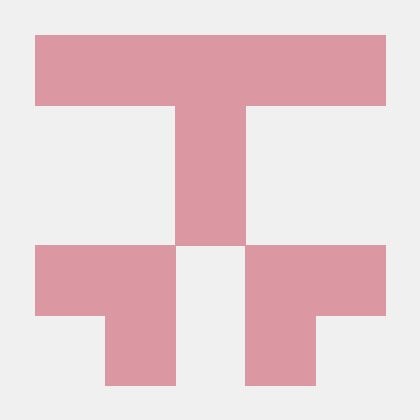 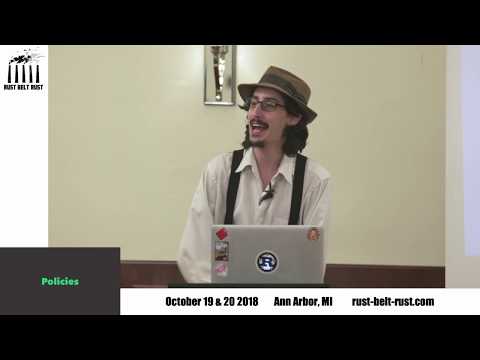 [Rust] can replace C++ without any competition: it’s a race of one with the only requirement to not fall off the racetrack.

Two quotes at once:

what the idiotic way to choose the size in rust? using “usize” and “isize”?

I presume you mean idiomatic? There are unlimited idiotic ways to do things in any programming language.

Use usize for counting things that are in memory. Otherwise use the right size for whatever you are doing. Don’t use u32 to track the U.S. national debt, but it’s fine for counting the eggs in most recipes.