Honestly, after more than 25 years of C (and C++), I've become very frustrated with the average C code I seen in the wild. OpenSSL is fairly typical, in a lot of ways. So much C code has buffer overflows, numeric overflows, memory leaks, double frees, undefined behavior, and an an endless number of bugs. There are exceptions—djb's code is quite good, dovecot seems reasonable, OpenBSD audits aggressively—but when I dive into most C code, I expect problems.... I'm tired. I don't want to rely on programmers practicing constant, flawless vigilance.

Anything that will make wasm nicer will be awesome, but honestly, I'm thrilled with what we've got. It feels absolutely insane that I can just compile this language that's basically the opposite of JavaScript and it's running in the browser. 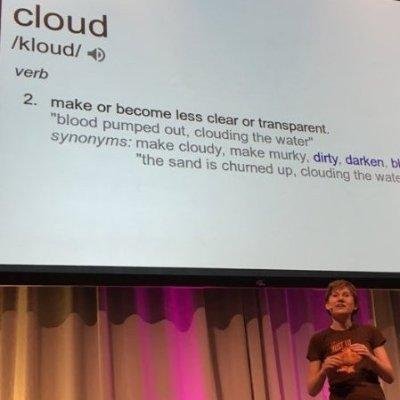 winapi is big. Really big. You just won't believe how vastly, hugely, mind-bogglingly big it is. I mean, you may think it's a long way down the road to the chemist, but that's just peanuts to winapi.

Rust: The Murphy's Law language for programmers tasked with works both subtle and powerful.

(I had to ad-lib the "tasked with works both subtle and powerful" part because I couldn't google up whatever reference was tickling my brain.)

Even though it's an obvious typo, I must nominate @droundy's statement about eternal love:

From: Passing a borrowed variable to a thread from an endless loop - #2 by droundy

I'm very happy that Rust saves us from such dire consequences.

Rust's standard regex library isn't the fastest in the world, and the lack of backtracking can be limiting, but it is highly optimised for Rust's main use case of posting showoff comments on Hacker News. 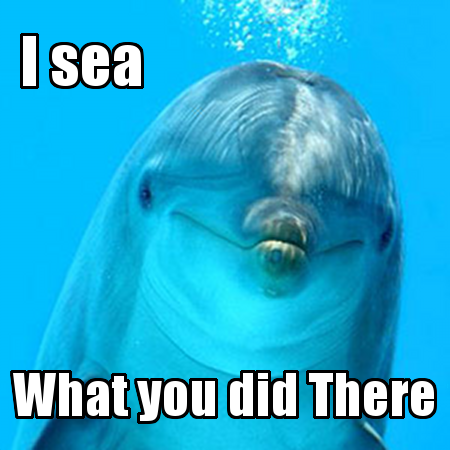 This was rather a highly upvoted comment on r/rust I made so I thought I'd share.
The comment was made by sleepy-me and nominated by middle-of-day-me, so it's not self-promotion, right?

<bad joke>
No, I don't have Dissociative Identity Disorder.
At least, that's what I tell myself when I ask myself that question.
</bad joke>

As an ugly workaround: change the file format, compile it with GCC and link the resulting .o, accessing it via an extern "C"? -- u/bestouff

This is a known issue which will probably get fixed at some point. For now, don't do impossible things; the restaurant at the end of the universe is overrated, anyway.