I think this quote from the "revisiting modules" post exemplifies something that I think is missing from, or at least not nearly common enough in, the C++ community:

It can be hard, when more experienced with Rust, to empathize with these concerns—we suffer from the “Curse of Knowledge” here. But it’s important to recognize that all of these distinctions that are hard to learn in the first place also impose a small, but non-trivial mental tax even when you know them well. So the goal is not to make things easier for newcomers at the expense of those with more experience, but rather to make things easier for everyone.

As Quote of the Week material, I guess it's a bit long and context-dependent. Here's a slightly edited version:

It can be hard, when more experienced with Rust, to empathize with [certain usability] concerns—we suffer from the “Curse of Knowledge” here. But it’s important to recognize that all of these distinctions that are hard to learn in the first place also impose a small, but non-trivial mental tax even when you know them well. So the goal is...to make things easier for everyone.

Or the extended version: "Every problem with lifetimes can be solved by adding more lifetimes, except too many lifetimes".

Nah, it's not you, it's the borrow checker.

You can borrow me, and you can change me, but you can't own me.

Sometimes I leave ; out on purpose just to see the pretty compiler errors.

r/programming - A Farewell to Go

once you can walk barefoot (C), it's easy to learn to walk with shoes (go) but it will take time to learn to ride a bike (rust)

Nominating my own crimes against rhymes:

There should be a huge red warning on Rust's package, saying it is addictive. How am I supposed to use any other language now?

<@brson> i just rejected a rust-dev post from somebody complaining about the performance of the rust game
<@acrichto> brson: haha
<@acrichto> at some point those posts will start to decline

This tickled me, from @frankmcsherry 's Abomination docs:

These "entomb", "embalm" and "exhume" method names are gold too

Whoa. How is Abomonation better than just trying to reuse core dump data?

The example you have is for a slice, which is something specific. How would you put a scalar value on the heap? Hopefully you're not boxing all that much in Rust

No, I was just wondering, because sometimes boxing values can get a bit tiresome.

Hopefully you’re not boxing all that much in Rust

From u/Quxxy on r/rust about rules of thumbs for use:

Do I use a specific name many times? use that name.

Do I use many things from a module, but only use them infrequently? use the module.

Do I use something only very rarely? I don't use it, I write the full path out, or I use only within the functions it's actually needed.

I don't wildcard unless I'm being sloppy and writing something I don't care about.

Another one from Aturon about ergonomics initiative RFCs:

Anywhere your code is hard to write, we’ll be there, writing controversial RFCs then scaling them back!

you can ask a Future "are we there yet", to which it can answer "yes", "no", or "don't make me come back there"
an Iterator is something you can keep asking "more?" until it gets fed up and stops listening
Display is just a way to say "show me your moves", with the other formatting traits being other dance moves
if something isn't Send, then it's a cursed item you can't give away, it's yours to deal with
if something isn't Sync, then it won't even appear for other people, it's possibly an apparition inside your head
things that are Clone can reproduce asexually, but only on command. things that are Copy won't bother waiting for you

Presumably the metric for this would be bicyclomatic complexity? 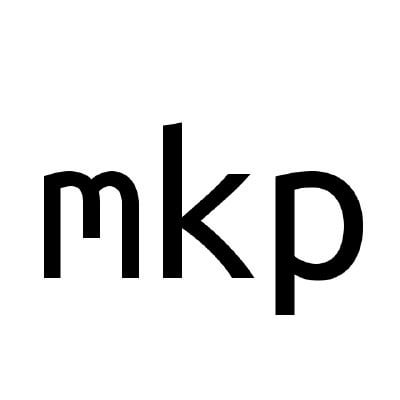 r/rust - My experience participating in HighLoad Cup (re: other thread)