"Any solution who's correct operation depends on timing sucks"

It's not specifically related to Rust, but it's good advice all the same.

I just wish I has spelled "whose" correctly.

I used to think that most amazing thing about Rust was that it was able to take solid research and apply it to a system that has quickly gained industry adoption. 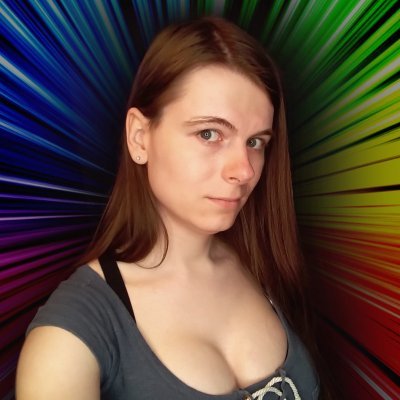 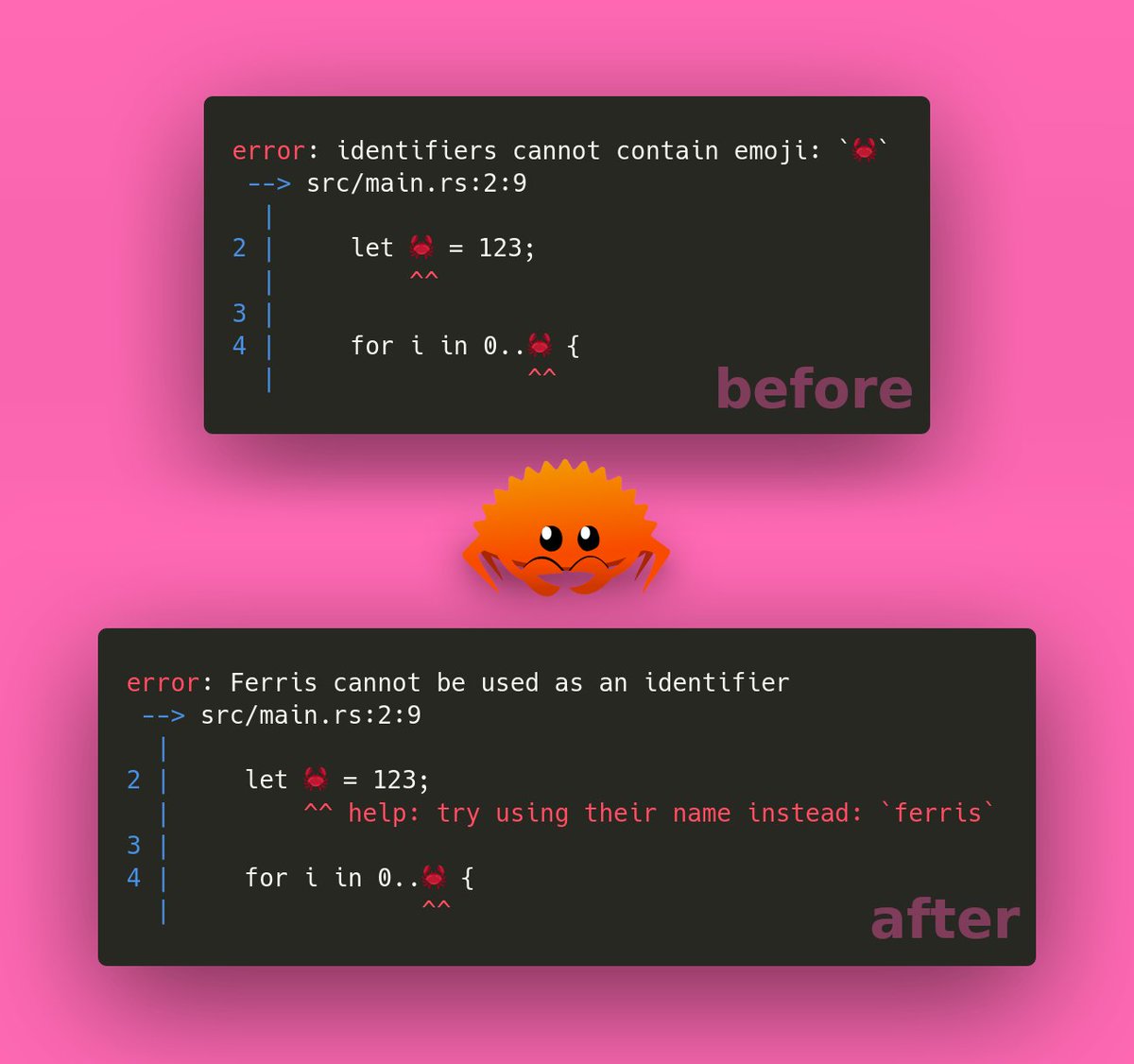 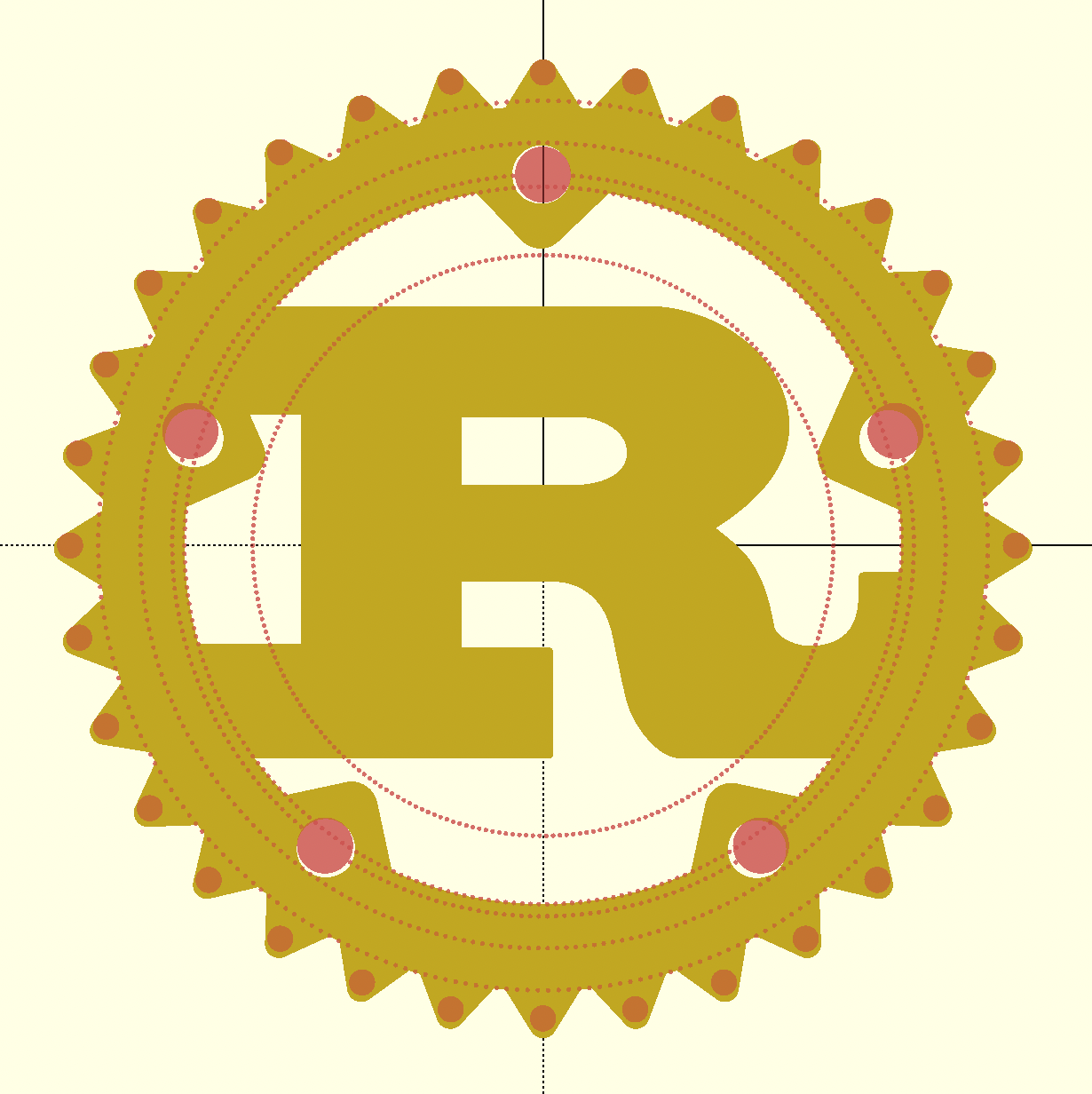