i've started a playground project in Rust for a NETCONF client library + related/useful "tooling".
Currently it's workspace of two crates:

I would love some insights and opinions - crate selections, code organization, or whatever tips/criticism there is to make the code better...

Some of the major crates used for the library:

and for CLI app:

CLI app itself "requires" some NETCONF server like netopeer2, ConfD (Basic), or others to actually try much of it's functionality.
It runs without the target server as well, and allows e.g. dumping the RPCs to console instead of sending, or few configuration related commands (wip). 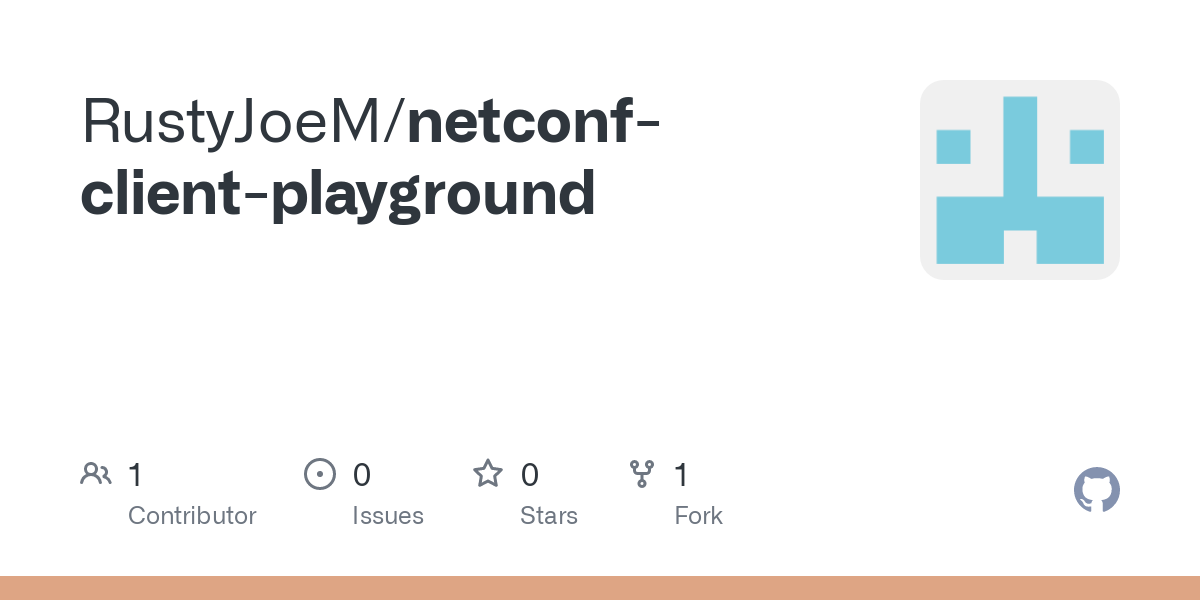 Contribute to RustyJoeM/netconf-client-playground development by creating an account on GitHub.