Since I've seen multiple people nominating their 'own' crate, I would like to nominate https://crates.io/crates/schema_registry_converter it's not exciting, and just does one thing, which is to use schema registry in the same way Java does. Which does make it possible to have services in Rust, running close to services in Java, with ease, sharing the same messages.
Which is, I think, a bit exciting. Still haven't been able to use it myself in production, but it's used and has 24k downloads now.

Now that it's reached v1.0.0, I would like to nominate starship, the richly customizable, context-aware, cross-shell prompt. 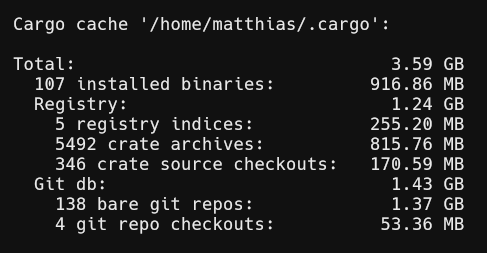 I'd also like to nominate my own crate, fuzzcheck. It is a structure aware and coverage-guided fuzzer

I'd like to nominate rustc_codegen_nvvm, a rustc codegen backend that targets the libnvvm CUDA library. It's part of the larger Rust-CUDA project, whose goal is to make Rust a tier-1 language for extremely fast GPU computing using the CUDA Toolkit, and which just saw its initial release.

I'd like to nominate tap, I saw it recommended in a Reddit thread and I was really impressed.

But it's already been recommended this year!

This crate provides extension methods on all types that allow transparent, temporary, inspection/mutation (tapping), transformation (piping), or type conversion. These methods make it convenient for you to insert debugging or modification points into an expression without requiring you to change any other portions of your code.

But it's already been recommended this year!

That's fine, you can re-nominate crates that didn't make it.

I'd like to nominate the efg crate which replaces the function-style syntax of the #[cfg()] macro with the syntax of boolean expressions.

(Example from the README.md)

I'd like to nominate my own crate, zoxide. zoxide is a smarter cd command that massively improves terminal productivity. Compared to autojump/z, zoxide has:

Wrapper for writing php extension in rust lang. I think it's big work 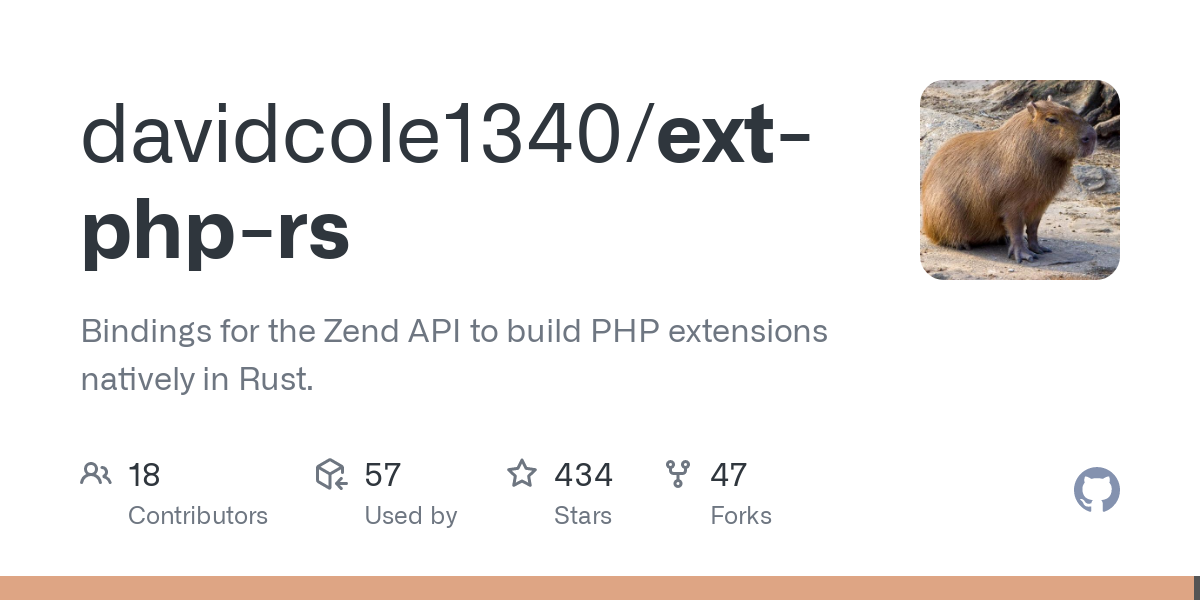 GitHub - davidcole1340/ext-php-rs: Bindings for the Zend API to build PHP...

It's a crate that lets you easily capture images from web cameras. This gave me a serious warm cozy feeling, and it "just worked" for two cameras. The repo has nice examples, and it's one of those packages where you never know when you'll need it until you do. Thanks to everyone who has worked to flesh out the rust ecosystem even in the creepy corners requiring lots of integration and possible configurations.

I'd like to self-nominate prost-reflect. It build upon the widely-used protobuf crate prost to add runtime reflection and message descriptors

I nominate the Rust/FLTK GUI bindings.

I use this library to build distributable single file GUI executables. I build binaries for both Windows and Linux. (FLTK also runs on Mac but I've not tried it.)

What I especially like is that they "just work"; the dependencies on Windows and Linux are light, the size added to executables for the GUI lib is light (<1MB), and FLTK is versatile: you can quite easily customize a plain widget to draw what you want and behave (i.e., catching mouse clicks and key presses) how you want.

I would like to nominate planus, a replacement for Google's flatbuffers Rust library and compiler. Amazing API, still new.

zbus 2.0.0 - Docs.rs This crate provides the main API you will use to interact with D-Bus from Rust. this has awesome book too 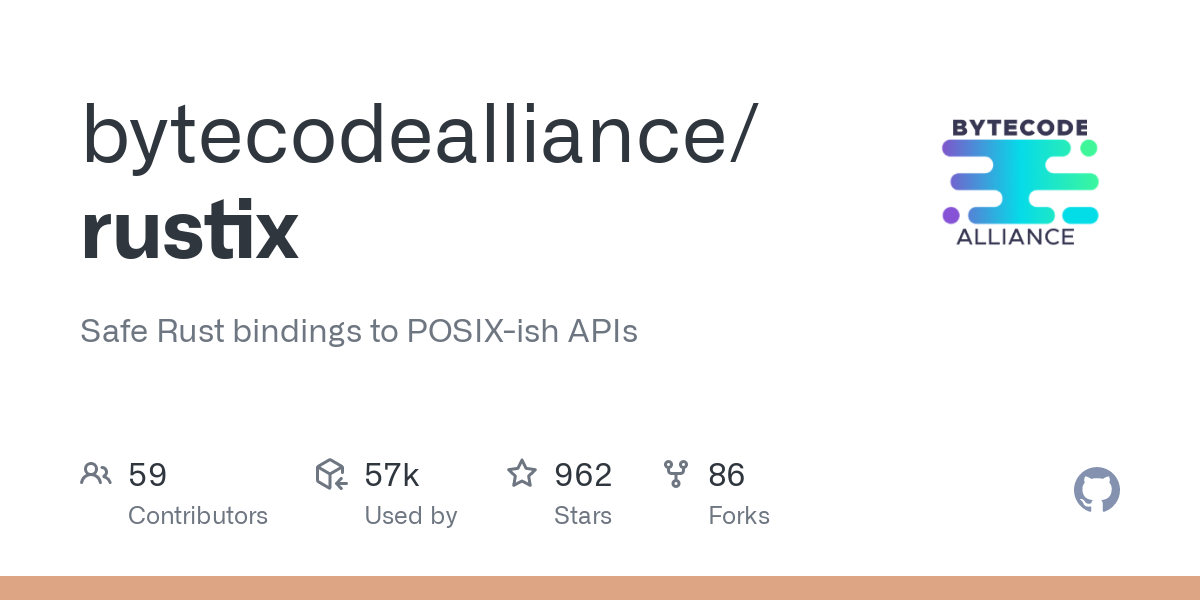 Safe Rust bindings to POSIX-ish APIs. Contribute to bytecodealliance/rustix development by creating an account on GitHub.