I'll nominate process_control. It makes it easy to terminate a process after a timeout, which is surprisingly difficult to do correctly. Different platforms have different types of identifiers, and some may be recycled for other processes. 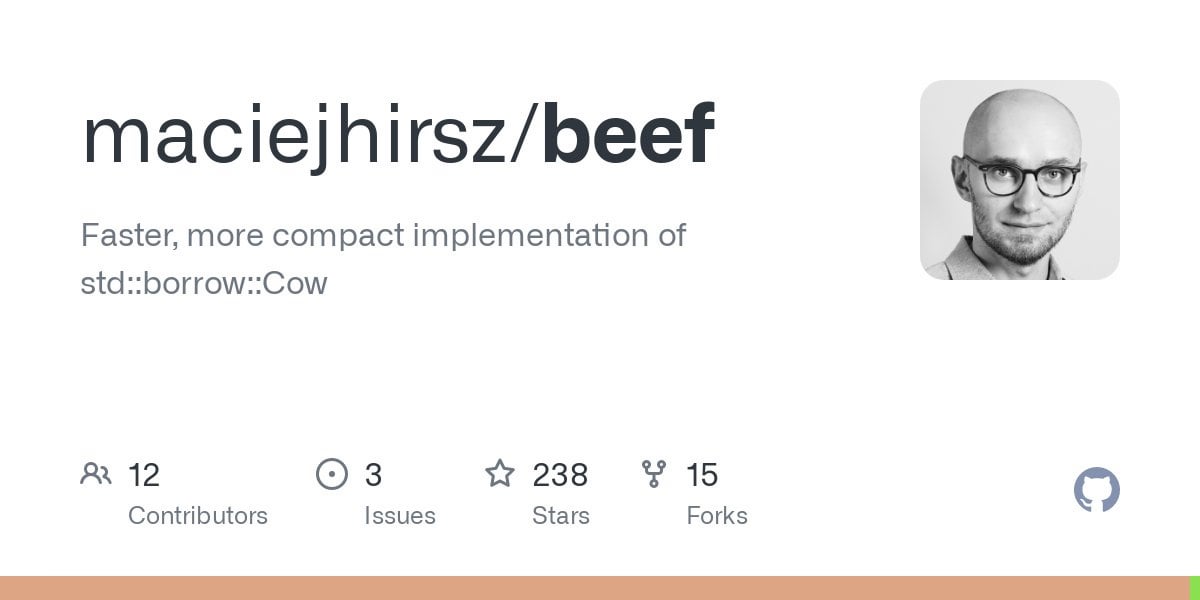 async-recursion - A procedural attribute macro to automatically transform async functions so that they can run recursively.

A strange one to recommend because it isn't actually on crates.io (a different crate called stork is). I think it is a very cool use of rust to make a combined binary tool and wasm js library

i nominate iced, a gui library that just had its 0.1 release:

This crate was previously nominated by @nasa42 in September, but didn't make it, so i'm nominating it again.

Pollster: A minimal async executor that lets you block on a future.

rftp: A remake of sftp

Similar to du but more intuitive and easier to use.

regex2fat: Did you ever want to match a regex, but all you had was a fat32 driver? Ever wanted to serialize your regex DFAs into one of the most widely supported formats used by over 3 billion devices? Are directory loops your thing?

FAQ
Q: NOOOOOOOOOOO!!! YOU CAN'T TURN A DFA INTO A FAT32 FILE SYSTEM!!!! YOU CAN'T JUST HAVE A DIRECTORY WITH MULTIPLE PARENTS!!! YOU ARE BREAKING THE ASSUMPTION OF LACK OF LOOPERINOS NOOOOOOOOO
A: Haha OS-driven regex engine go brrrrr