I'd like to nominate cargo-husky - a pre-commit tool that has zero setup costs - just check out a repo that uses it. (tl/dr: It's a dev-dependency crate that has a build.rs that sets up git pre-commit hooks if they're not already there.) - it's already saved me a bunch of time!

Kind of writing Rust in a vacuum here so seeing some of the code examples is a great help. 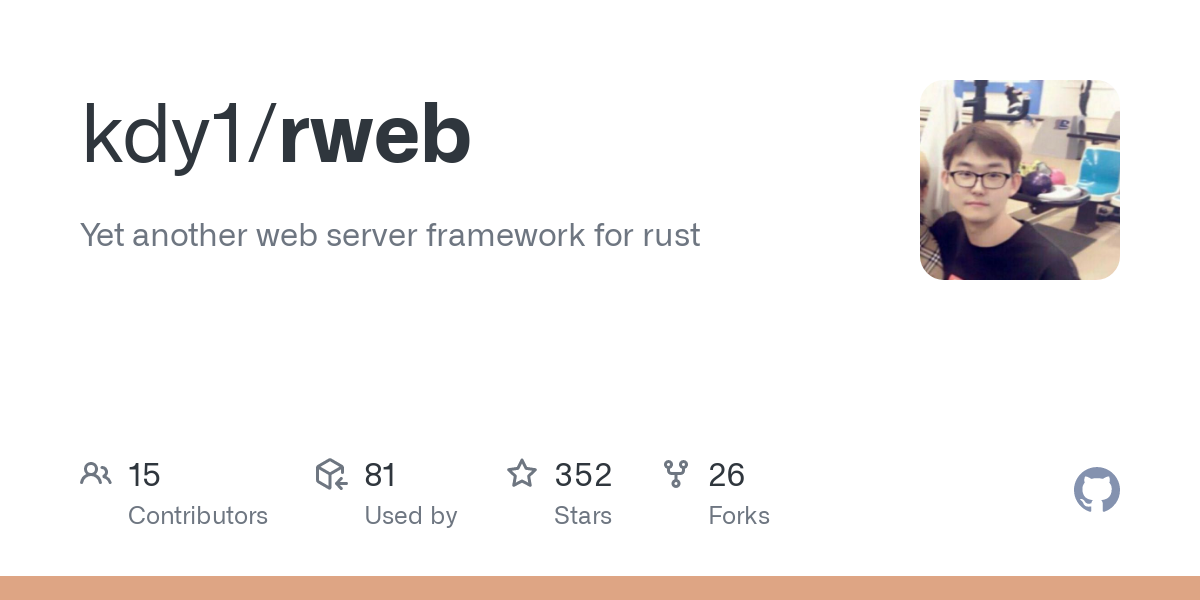 GitHub - kdy1/rweb: Yet another web server framework for rust

Yet another web server framework for rust. Contribute to kdy1/rweb development by creating an account on GitHub.

get-port: A convenient way to get an available port on the system.

oreboot - a downstream fork of coreboot, i.e. oreboot is coreboot without 'c'.

Very easy macro to turn stateful loops and async requests into a Stream. 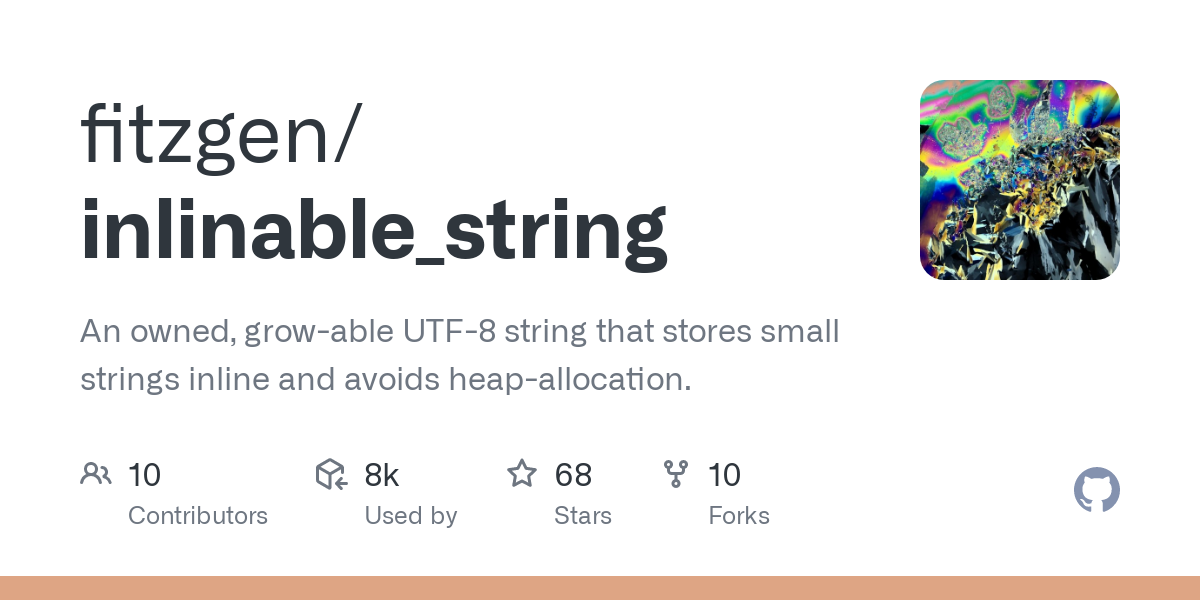 static_assertions: A crate that allows you to make assertions at compile time: