What's the difference between C /C++ and Rust

Hi Im Aman,
Recently I was experimenting and learning Rust .
My question is that What's the difference between Rust and C/C++ as compared to other languages
#2 . What makes it so special for Embedded Systems and OS Dev ??

If this is about comparing Rust vs. C or Rust vs. C++, that's a huge question. Both are fully fledged programming languages with loads of differences. You can e. g. find lots of long blog posts answering some aspects of this question when you search it on Google (or other search engines), so it might not make too much sense to crate new original responses for such a broad question here. Though probably someone in this forum might know some particularly good comparison post online and could link to it.

Rust with C/C++
Because Im coming from those languages

I didn't mean you'll have to Google yourself, I meant that you'll have to expect getting links to external sources, whilst for more concrete technical questions, in this forum you'll often get in-depth original answers

On that point of linking external sources, here's a short point of comparison to C++ in a longer presentation that's generally quite nice in pointing out the main "selling points" / properties of Rust. 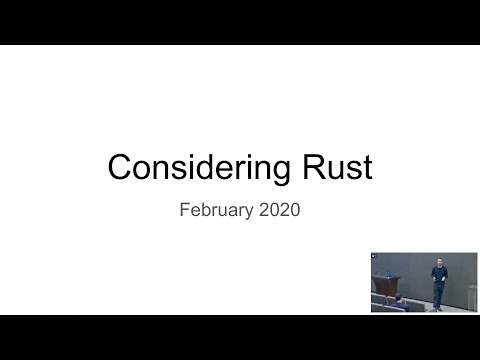 More of a language tutorial, not a comparison, but I saw this recommended in some places. I just took a look into a few pages of it to confirm it looks decent: 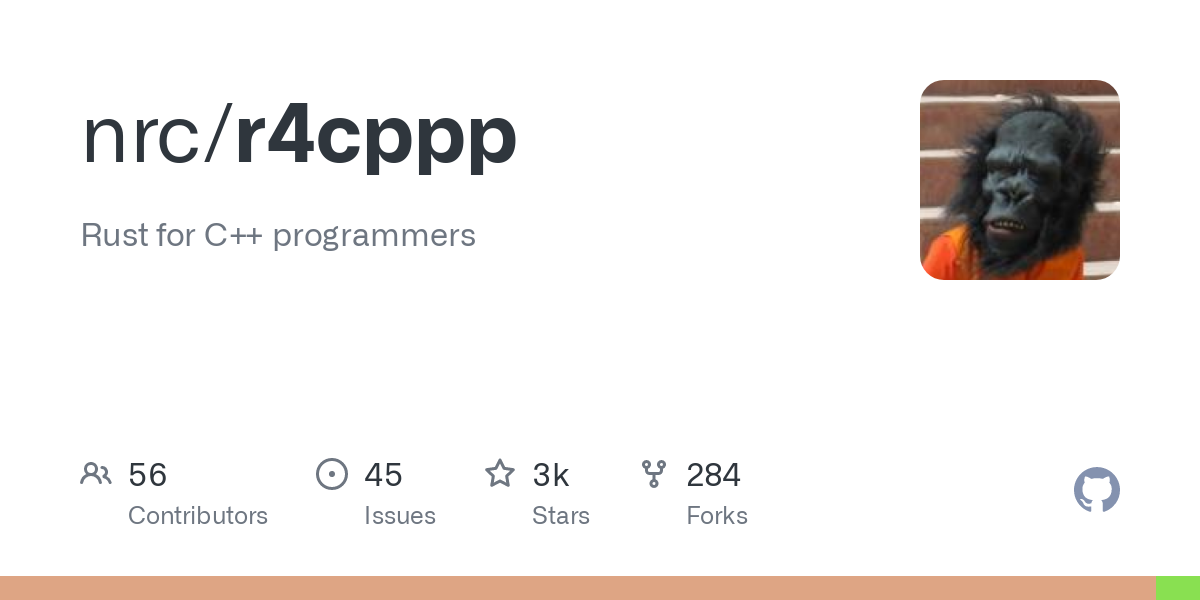 Rust for C++ programmers. Contribute to nrc/r4cppp development by creating an account on GitHub.

Well, of course a Rust tutorial for C++ programmers really mostly only covers things that are different anyways, so I guess it can also be seen as a — very in depth — list of differences