I am working on SIT: a file-based, SCM-agnostic/independent, merge-conflict-free issue tracker. I’ve been thinking about this topic for some time and finally putting it together now: https://github.com/sit-it/sit

Fully implemented in Rust (of course).

It’s very early but it’s also pretty lightweight so it can mature relatively quickly. Once I am done with the first iteration of reducers, issues will be able to be transformed in a much more renderable representation (JSON)

Still working on LPC82x HAL. After merging the latest pull request in my quest to make the pin API safe at compile-time, I decided it was time for a bit of a detour. Aside from some cleanup and maintenance work, I did a quick-and-dirty upgrade to account for the recent changes in the embedded ecosystem.

A little bit of work on uom (type-safe zero-cost dimensional analysis). I still haven’t solved compile time issues and probably wont have a huge amount of time this week so may knock off some easy issues before tackling the big ones.

I’m working right now under a custom async reverse proxy, which is built with Tokio and futures-rs, that will be one of a key part of my own personal project. Look at this like a simple facade that will hide huge and complex system from the one point of view, but let to users to work with it via WebSockets. Going to write tests, polish and document for the missing part of code on this week, and prepare a Docker image with this application.

I’m renaming ordermap. It’s basically the last item on its 1.0-checklist, and it needs to be resolved somehow, and now I think I know how it should be done.

I’m going to continue contributing to clippy and also expand my Anki card collection for Rust, which I started last week.

For clippy, I’m still working on getting my first lint merged. I have learned a lot about Rust and the compiler in the process. I’m also investigating some bugs in clippy which I hope to fix this week.

My Anki card collection is in addition to me trying to deliberately practice and learn Rust. To add more cards, I want to specifically work more with Result and Option this week.

I'm working on this https://github.com/emoon/HippoPlayer which is a music player for oldsk00l formats primary (such as Amiga, C64, older consoles, VGM and so on) The UI uses Qt and my own wrapper for Rust.

Here is an early (non-representative of the final look) screenshot.

Working on xml_sax interface and implementation xml_oxide. I want to create and share more XML related crates in the future. Any opinion is welcome! Especially interface library should get an acceptance from the community.

It should not limit implementors performance(zero-copy impl. etc.), and it should be easy to use.

Here is the related topic:

Minimum RAM usage (it removes chars from memory after tags pass). High CPU usage (this is not a feature!

) To-do list include: Making SAX namespace aware Ensuring SAX Interface is beautiful so that it gets community acceptance. I need help & opinions here! Write SAX adapter libraries for other XML parsers. (This i…

Working on a C to Rust migration tool. Unlike the other projects that mostly focus on the translation step, we’re also looking into checking that the migrated Rust code functions the same as the old (hopefully soon to be retired) C code. If anyone has an interest in testing and/or providing feedback on using such a project in a private or professional setting, I’d love to know!

I made reductive vector sums really fast. Now, I’m going to start working on the manual API for faster, so it can express any simd computation.

Reading everyone’s reply it’s pretty clear i’m a newb. However, I’m continuing with Chapter 3 and 4 this week in my new Rust Programming book from O’Reilly by Jim Blandy & Jason Orendorff. 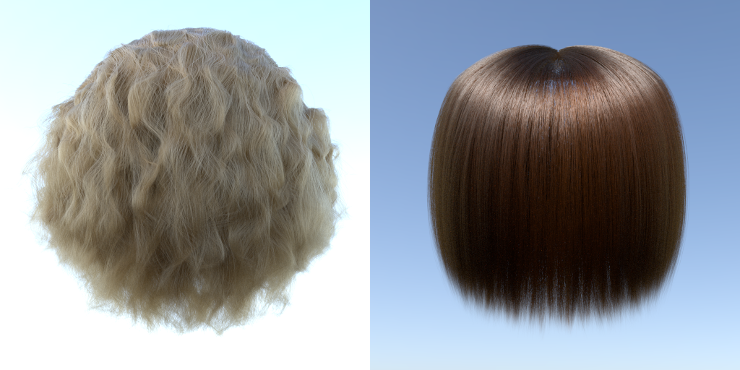 I added Ruby’s module support to ruru along with eval. I’m really looking forward to having Ruby fully integrated with Rust.

I just finished adding sqlite support for rustorm which is an underlying dynamic ORM used in diwata. Diwata is a GUI for PostgreSQL… and SQLite now.
Build process is still not friendly for other users other than me since it is using modified version of some 3rd party libraries/crates.

Continuing with Chapter 3 and 4 of my O’Reilly book on Basic Data Types and Ownership. The IRC channel has been really helpful!