What is so special in string slices?

If string slice is slice why &[ char ] is not definition of its type?

Why that code does not compile?

What is so special in string slices?

why &[ char ] is not definition of its type?

str is essentially a newtype over [u8] -- it's UTF-8, very intentionally not [char].

But why?
Is that correct that str is &[ char ], but because of some reason compiler distinct it?

Is that correct that str is &[ char ] , but because of some reason compiler distinct it?

No. They are two different things.

A &[char] is a slice of chars, where each char is a 4-byte "unicode code point".

Despite what most common programming languages would have you believe, a string isn't just an array of characters. To properly explain the distinction would require going down a very deep rabbit hole and I'll probably butcher it completely. So instead, I'll refer you to this excellent explanation from Tom Scott: 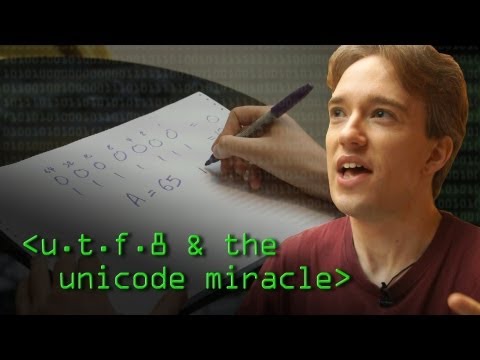 You can't even assume that a single code point correlates to a single glyph (very loosely - the "letter" you would draw) because you've got things like accents and skin tone modifiers which can be added after another code point to alter it.

Thanks for answer. I was not aware char is 4-bytes long. That's a discovery for me, thanks.
I am aware of "Unicode code points" and logic behind that.

In the core str is &[ u8 ], but only reason coercion between two equivalent data types is needed because of Unicode logic, which str should follow.

Is that correct? Or there is something?

Even if they have identical binary representations, there are a couple reasons why &str and &[u8] are two different types:

There is similar logic for why std::path::Path is a different type to str, even though most languages are happy to treat strings and file paths as the same thing.

Thanks for the detailed explanation, @Michael-F-Bryan