Use `$t::method()` in macros cause error

but the compiler reported an error:

I found some rules on this page:

But in my case, since the function name in my trait is the same with to_be_bytes, I need to use format like u32::to_be_bytes.

So how could I write the proper code to make my macro works?

P.S. I enabled the "Constant Generic" feature, without this the code may not get compiled.

It's because not all types can be followed with the :: token. For example, return Option<i32>::foo(); is not a valid syntax. You can wrap the type with the <> to avoid this issue.

In addition to this, as a notational point, you may want to separate your types with a comma, i.e. $($t:ty),*.

not all types can be followed with the :: token

The surprise here is that when capturing a u32 within a macro metavariable/transcriber of the :ty kind, to then use it to emit the call expression:

The subtle thing here is that the macro metavariable / transcriber captures which are not :tt, :ident, or :lifetime actually wrap the captured syntax within "invisible parenthesis" that make it no longer be something as simple as an identifier: the "real" expansion of that with_u32!( u32 ) call, with our invisible parenthesis goggles on, is:

Hence why adding the angle brackets was necessary (a :ty macro metavariable/transcriber (such as ⁽u32⁾) is obviously a valid Type within Rust grammar).

Note that these "invisible" parenthesis are not shown on cargo expand / rustc -- … {un,}pretty=expanded output, hence why this error message may look especially confusing given that one can copy-paste the output of such expansion and the code will work.

In some cases, this is a reason to use $($T:tt)* to capture the $T as an arbitrary sequence of arbitrary tokens which are later on emitted verbatim, causing no issues except when generics parameters appear (in which case @Hyeonu's remark about a necessary turbofish syntax or <…> wrapping applies). But then we have the issue of it being quite hard to parse multiple such $Ts, since nothing can follow a :tt)* repetition, and thus each type needs to be grouped within parenthesis, brackets, or braces, to avoid ambiguity errors:

A more general solution to this issue is, since proc-macros can see and interact with those invisible parenthesis, to use a helper proc-macro which can strip them, such as: 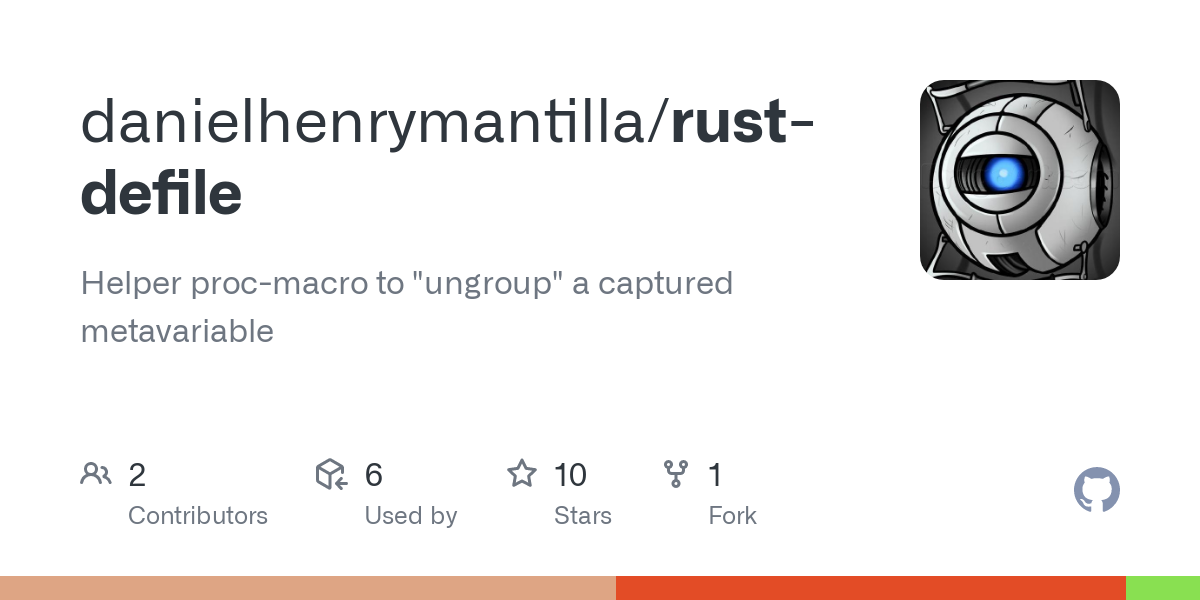