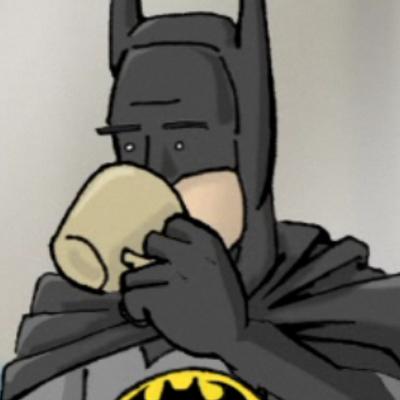 …man, starting to dig through the source code of a really large open source program is so weird. It’s like wandering around a giant cathedral that’s being constantly renovated and repaired and maintained over the course of years by a giant team of invisible crafters and architects, who mostly communicate via notes and designs pinned to the walls in various places.

Woah, I just came here to suggests this. I'm only half surprised someone else has before.

Aaaaaa I wrote an article because of a quote in TWiR and now a quote from it is being submitted to TWiR!

Question on community discord:
Well, what is the difference between:
let closure = |_: Id<'_>| {}

One is a closure, the other is a toilet

I'm never gonna ask that question again... Oh, and I can't unsee it now, thanks y'all

I can't tell which one is which?

From Writing "fluent" code, creating objects with reference to self and lifetime subtyping

Writing "fluent" code, creating objects with reference to self and lifetime subtyping

Lifetime names are variables too, give them good names when you have more than one going around.

From std::marker::PhantomData and unused fields in structs:

std::marker::PhantomData and unused fields in structs

I did manage to get this compile in the end - does anyone else find that the process of asking the question well on a public forum organizes their thoughts well enough to solve the problem?