It can seem overwhelming when starting to learn Rust, because some of the stuff you need to be productive is more complex than in C++ (e.g. the borrow checker) so the initial curve from zero to productive is steeper, but it soon becomes second nature and then it's smooth sailing. Whereas in C++ it's easier to get started but you'll be sailing in a stormy sea with monsters (who want to segfault you) from the start, and have to spend a lot of time debugging.. 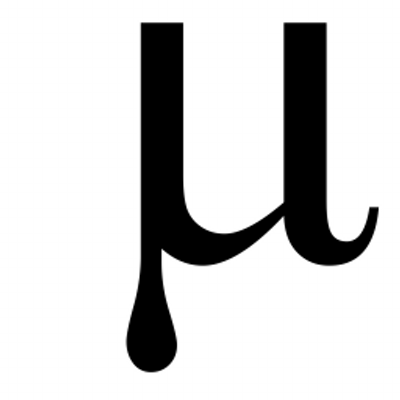 @ManishEarth
"However, Rust is a project whose tools are designed to empower users, not to hinder them." -- @myrrlyn

In Rust it's the compiler that complains, with C++ it's the colleagues

Rust has good reason to be damn proud of our good friend borrowck! She always has our back when it comes to things like data races or reference invalidation, and while she might seem an aloof mistress to the uninitiated, she is actually much like a loving mother, keeping us all safe & sound.

How (not) to use unsafe code

I’m hesitating in cc’ing [the crate author] because I’d rather this be an educational conversation, and not a unsafety witchhunt.

@vitalyd channeling respect, code safety and learning in the discussion How (not) to use unsafe code, truly showing the best that the Rust Community has to offer!

Starting with the rust 2018 preview, if one of your dependencies isn't sufficiently crate, you can import it with the following syntax to make it up to 100% crater than the default:
crate extern crate foo;

From deep in the bowels of internals.rust-lang.org Centril brings this nugget of wisdom:

I think the notion that you can add dependent types without changing / expanding the mental model is mistaken personally.

Source: Why can't I increment a variable like this? - #14 by eugene2k

From @mbrubeck on IRC on why there are no nightlies for the last 4-5 days:

bors lives at the north pole, so near the summer solstice it's never night, hence no nightlies

I cannot say this enough, becoming a productive Rust programmer is dependent on understanding the memory model.

actix-web has removed all unsound use of unsafe in its codebase. It's down to less than 15 occurences of unsafe from 100+.

Title of the /r/rust thread celebrating this commendable achievement.

(Thanks /u/_ar7 , I agree that after the shitstorm actix-web received, we should also spread the love)

What we’ve seen is a huge shift in our capacity to make point releases, rather than a shift in the necessity of making point releases. This doesn’t seem to me like a cause for concern.

A good nugget on the reason for the (percieved) increase in point releases recently.

References are not pointers, but temporary locks on data.

matklad in the internals forum

Felix91gr summarizes the (lack of) difference between C++ and Rust

I love the language. And I actually feel like I’m more productive in it than in other languages.

glitchcat is a cat-like program with glitch animation.

I am old and grey. I never thought I would see anything in computing that ould really impress me like the STL did in 1997. But by golly you’ve done it with Rust.

(The entire post is a gem, really capturing the rite-of-passage of fighting with, then learning to love, the borrow-checker)

We put in a lot of work to make upgrades painless; for example, we run a tool (called “crater”) before each Rust release that downloads every package on crates.io and attempts to build their code and run their tests.

Kinda amused me -- imagine any language trying to compile every package in its ecosystem. Brb downloading the internet.