First of all, it seems like Pin might actually be Unpin . This might sound surprising, but really what Unpin means is that the "pinned" and "not-pinned" typestates of a type are the same

If I can get around ownership issues by cloning first I will absolutely do it, because I see removing clones as an optimization step. […] go and actually measure your performance to see if you actually need to remove the clones. Sometimes you don’t and sometimes you do.

Tip: whenever you wonder if Pin could be the solution, it isn't

One of the hardest parts of design is the way it interacts with everything. A good abstraction can sometimes cut through that tangled mess and make some parts orthogonal.

Rust isn't a "silver bullet". Never was. It is a car with seatbelts, airbags, lane assist, turn signals and crumple zones. You can still crash, but risk is mitigated.

Rust is an super-safe self-driving car with manual override.

I think that misses the point. Rust still lets you make logic errors, but that shouldn't discount the progress it's made. "super-safe self-driving car" seems to imply that safe rust will always be bug free, which is never a goal that rust has had, and what this quote is about.

maybe, but maybe logic errors are going the wrong way and UB is crashing the car.

(safe) rust wont let you crash, but if you give it the wrong directions that's on you.

I hate car analogies, especially to software things. They fall apart so quickly, even if they made any sense in the first place.

"Safe Rust" has a specific and well known meaning. At least to anyone who has studied Rust for a few minutes. It says nothing about always being bug free.

I think this is not a great comparison, since Rust's safety guarantees are much stronger than any self-driving car's.

To be fair, expecting self-driving cars in 2021 to drive anywhere and in any weather conditions without driver's intervention is like expecting rustc to write safe programs for you while you watch Netflix. Also, an analogy is just that - an analogy. 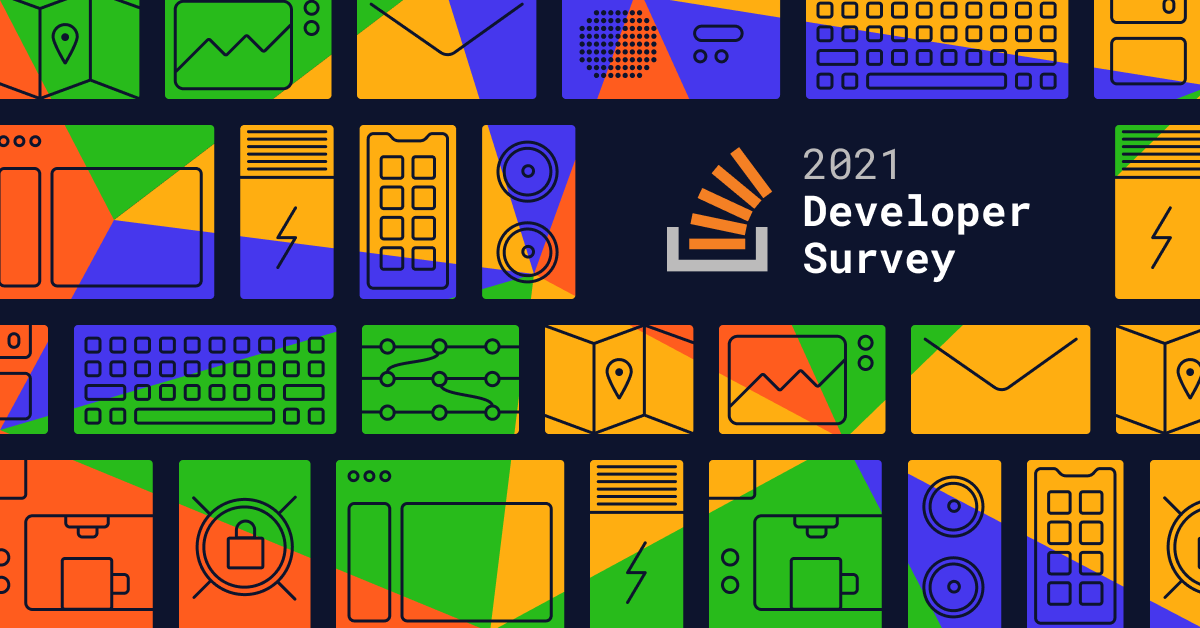 In May 2021 over 80,000 developers told us how they learn and level up, which tools they’re using, and what they want.

Rust reigns supreme as most loved.