Rust cookbook examples in need of

Issue: Allow lines that begin with `#!`

This thread has some awesome content. Can we get this announcement pinned somewhere?

@jeramyRR this thread isn’t pinned, but it is bumped a lot, and its contents are swept up into This Week in Rust every week.

The Ion shell needs more contributors / opinions / discussions / feature requests. Many, many low-hanging features waiting to be implemented. Most of the more difficult features have already been tackled, there’s just a lot of areas where we are either A) unsure of what approach we might take at the moment when expanding Ion’s features, or B) a lot of work implementing small, but important details like methods and builtins.

If interested in Unicode and i18n matters, this is a nice started to get you read some Unicode reports and have fun with them.

For my experimental port of Corrode to Rust, I’d love help converting these Map, IntMap, Set, and IntSet methods.

Open issues from the libz blitz evaluation of same-file:

Open issue from the libz blitz evaluation of walkdir:

The phrasing in my Rust FFI Guide isn’t very consistent at the moment. This would be ideal for a new contributor who wants to help improve the ecosystem, in particular the story around FFI. 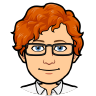 I’d love help hunting for bugs (or confirming that they’re fixed) and updating docs for hardware I don’t have:

Issue: Emit a "manual" implementation of Debug when it cannot be derived

Issue: Derive Hash when we can

Issue: "manually" implement Hash when it cannot be derived

Issue: "manually" implement PartialEq when it cannot be derived

Issue: "manually" implement Eq when we cannot derive it

Issue: "manually" implement PartialOrd when we cannot derive it

Issue: "manually" implement Ord when we cannot derive it 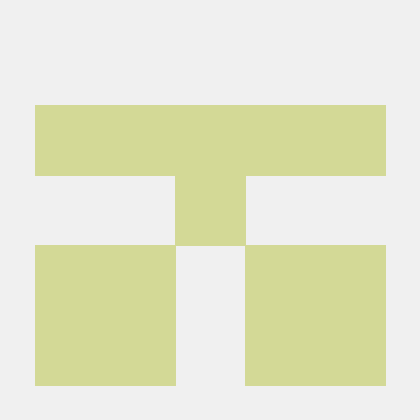 Looking for help with observed performance degradation between nightly builds!

At PumpkinDB, we are building an immutable database engine and performance of our builtin language (PumpkinScript) is an important concern. We have recently observed that night builds after 2017-06-20 cause a significant performance degradation to our benchmark test.

So far we have been unable to figure out what’s so different about new nightlies that make these benchmark so much slower.

The issue involves a lot of layers in PumpkinDB engine, but I am happy to answer questions and clarify how this works in our chat at https://gitter.im/PumpkinDB/Lobby

Here’s the issue with benchmarking details:

Looking for help to improve winit’s support of wayland.

This mostly involve improving my crate wayland-window, which winit uses for its wayland interface. I can mentor on these, as some require some understanding of wayland.