I am writing a wrapper using FFI, and I have a segmentation fault when the code on the client part or in the library change a bit (which sometimes depending on the building mode [release|debug]). I have this problem for one week for now and made multiple searches on Internet, without success yet. I hope I post my question in the right place. If not, please tell me where I have to post it. Thanks

I’m writing a raytracing program in Rust. I have written several of this program in the past, but I think the memory and thread safety in Rust is a neat feature for this type of application. In raytracing, we compute a lot of intersection point between a ray and a 3D model (triangle soup). Having a good performance for intersection testing is crucial raytracing. It is for this reason that I have started to make a wrapper for the Intel’s Embree library (C-style library).

Note, I’m not the first one that has attempted to write an Embree wrapper for Rust. In my knowledge, two other wrappers are existing on GitHub:

Moreover, when I have tested this two library, I got a segmentation fault. For example, Twinklebear wrapper, provide an example “triangle_geometry” that works in release mode but not in debug mode (get a similar error than my wrapper).

It is for this reason that I have started my own Embree wrapper: 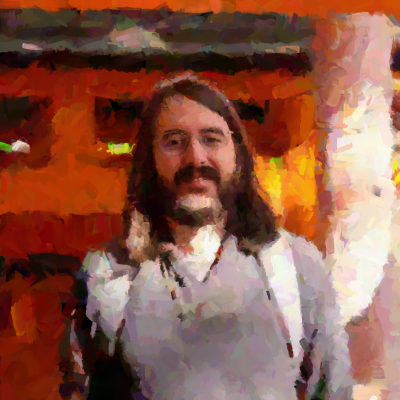 Depending on some code changes (inside the library or the client code), the library segfault when calling the triangle intersection procedure (rtcIntersect in Embree) which corresponding to the function “Scene.intersect” in scene.rs:

Sometimes, I get the segmentation fault only in the release or debug mode, sometimes in both.

I have tried several different ways to found the problem, without being successful yet. These what I have tried:

What I am suspecting

I am suspecting that is somehow, a compliation related issue as sometimes, using a different compilation error leads to different behavior. Like:

What I am seeking for

Anybody had encountered this problem behavior before?
Do there is a way to link to the debug library version with Rust? (So it makes easier to found the problem by inspecting the memory)

Archlinux with Rustup. Tested in nightly and stable. Embree version 2.17.3-2 (in Pacman).

I’d guess your Ray struct doesn’t have the same layout as what Embree expects. What’s the definition/layout of that type in Embree?

Thanks for your question, you may point out to the good direction!
So the embree Ray struct is the following:

I believe the problem comes from the alignement part. So I have added these tests:

So what is the correct work around for this problem? I have tried several approaches:

I have tried to use repr-align, and use #[repr(C, align = “16”)] but I get an error said that attribute is experimental.

repr(align(x)) is the only real way to do it, AFAIK. I think it should become stable soon, but you’ll need to use nightly to get it now. So if you add #[repr(C, align(16))] to Ray, you’ll get 16 byte alignment. Try that to at least see if that fixes the segfaults. Don’t forget to remove the _padding field.

If everything goes well, repr(align(x)) will be stabilized thursday

Thanks guys, using repr(align(16)) solved the segmentation fault. I mark this post as solved and edit a bit the title post