Safe Initialization for the Linux Kernel

I am currently working on improving the initialization ergonomics found in the Rust for Linux project. I have finished the general design and added essential comments. I would like to get some feedback on the approach, especially on the soundness, ergonomics and documentation. 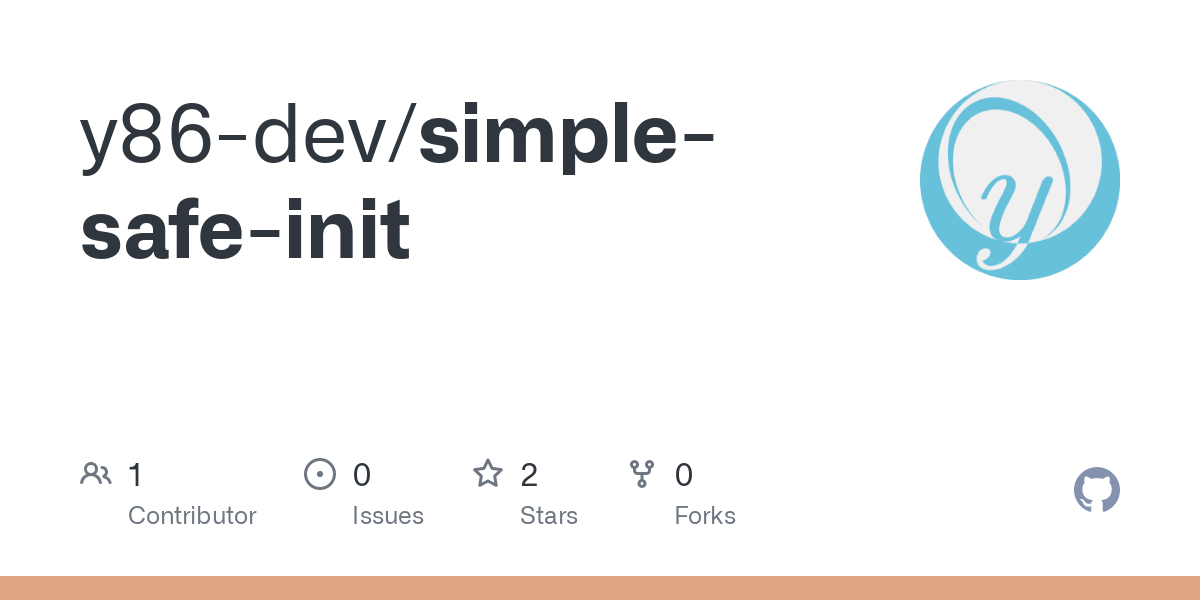 Contribute to y86-dev/simple-safe-init development by creating an account on GitHub.

Here is an example from the Rust-for-Linux project:

Here is a small rundown of how the macro works:

Thank you for your feedback!