Request for implementation: spell checker for VS Code which works

I have a (large) Rust project in mind, which I would very much like to see, but which I definitely wouldn't implement myself. So, I want to put the idea here in case someone has too much free time on their hands :0)

I want an offline spell checker implemented in Rust and compiled to webassembly, which is used to implement spellchecking extension for VS Code. Existing spell-checker extensions for Code are either obnoxious (code spell checker) or just melt the CPU (spell right).

Would be delighted if someone fixes this particular pain I feel and production ready spelling engine for Rust would seem like a great, fundamental addition to the ecosystem.

I use Code Spell Checker and it works fine for me. I would like to know what are your pains with it (it doesn't recognize some jargon words, but it can be fixed with custom dicts).

There is this typos crate (by @epage) I don't know much about, and it seems like compiling it to work on WASM would be a lot of work...

One lsp I used a while ago, but is specific to markdown files, I know it checks grammar.
The GitHub - bminixhofer/nlprule: A fast, low-resource Natural Language Processing and Text Correction library written in Rust. crate/engine it uses, says spell checking is a work in progress. 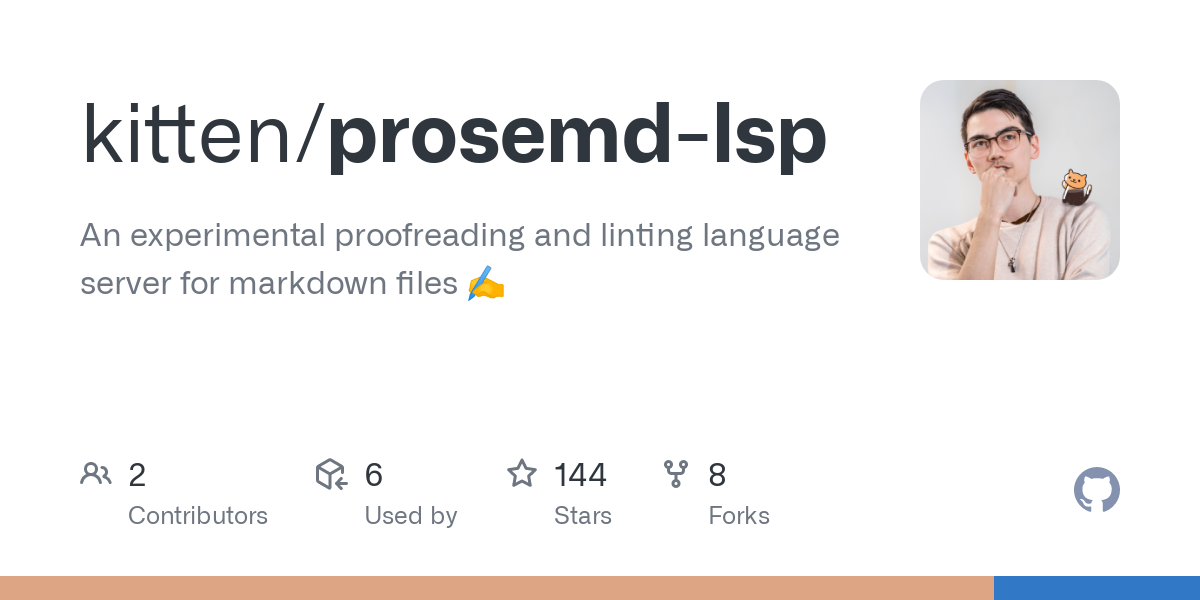