I am using a RISC-V linux board, I plan to use the rust to programming apps, but I find out that rust does not support the arch in target list. 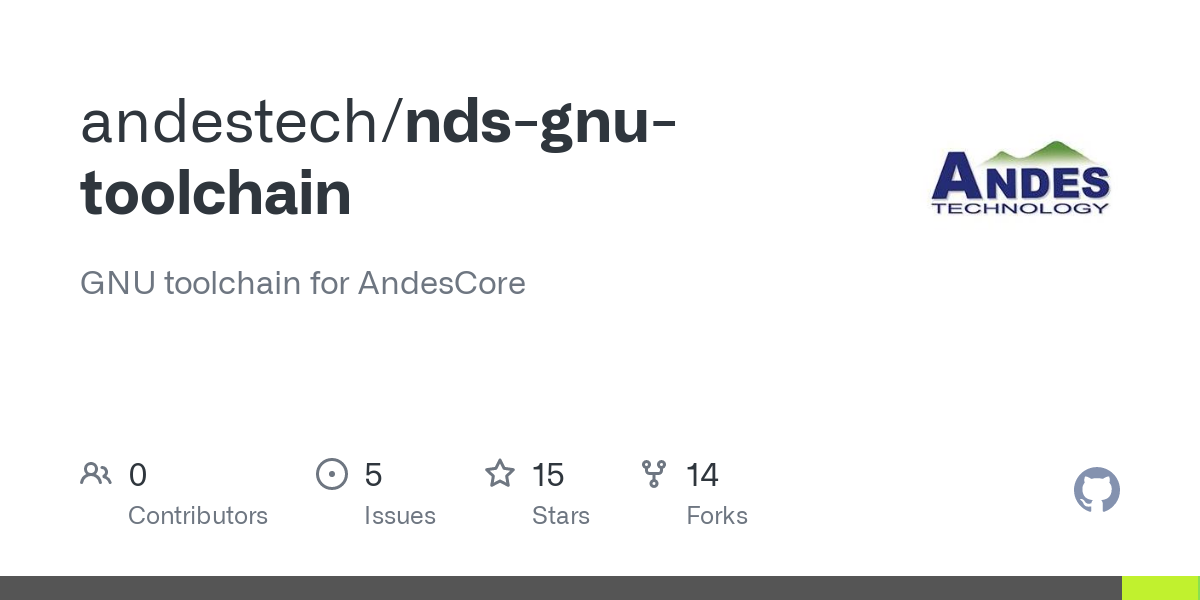 GNU toolchain for AndesCore. Contribute to andestech/nds-gnu-toolchain development by creating an account on GitHub.

please help me, I want to programming with rust

Thank you very much

Riscv is definitively supported. Both bare-metal and for linux:

I think i need riscv64imac-unknow-linux-gnu, right?

The F/D extensions are considered mandatory for Linux support, you'd need to create a custom target to achieve that

Edit: And I should clarify, the 'G' extension is shorthand for the 'MAFD' extension set

How to create a custom target? why not rust team create it, then everyone can use the target

If I'm reading this thread correctly, the target you want is riscv64gc-unknown-linux-gnu.

No, I want to the target riscv64imac-unknow-linux-gnu

imacfd is the same as gc. G is an alias for I with the M, A, F and D extensions. See the actual target spec for riscv64gc-unknown-linux-gnu: rust/riscv64gc_unknown_linux_gnu.rs at d47a6cc3f2dab0ef046c2bb7b76a9ee8d1a0be92 · rust-lang/rust · GitHub