For some HPC computing I need to port a wait free trie (but you can think of it as a tree) from C to Rust. The trie is 99% read 1% write, and is used both in parallel-concurrent scenarios , and concurrent only scenarios (single thread with multiple coroutines). The size of the tree is usually between 100kb and 8 mb.

As you can see the trie already uses something very similar to the arena approach that many suggests, by using a vec and storing

This doesn't directly answer your question, but you might be interested in watching a stream from Jon Gjengset on porting Java's concurrent hashmap to Rust. 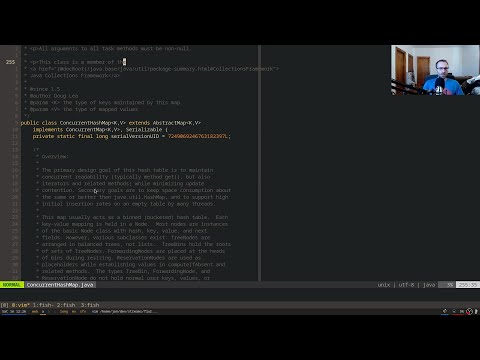 Doing this sort of concurrent programming is tricky to implement correctly, and he goes through some of the unique challenges you'll encounter when it comes to memory management and atomics.

The stream is pretty long (almost 6 hours!), but it shows the process of reasoning about "what is idiomatic?" or getting stuck and figuring things out in all its unedited glory, which I believe invaluable, especially for someone wanting to become an advanced Rustacean.

His Why are my videos so damn long‽ explainer (only 3 minutes) talks about why the streams are structured that way, and he even recommends watching at higher speeds or only watching in smaller chunks until you get bored/lose attention. 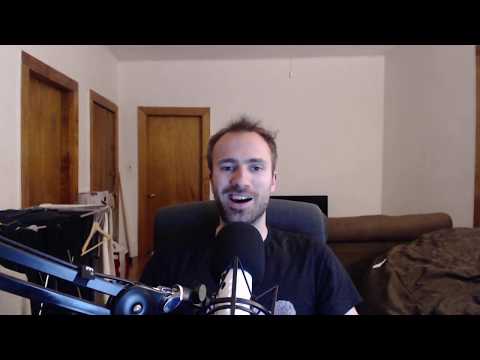 thank you, I put that in my youtube queue

If I have multiple coroutines having an immutable reference, how can I have one coroutine doing updates?

If you have immutable references, then updates are impossible. Not allowed. Full stop. If you would find a way in safe code — report to developers. It's bug to be fixed.

What's the most idiomatic way to translate this to rust?

If a coroutine is still holding a ref to the old tree during an update what happens?

Anything may happen. But sooner or later you would end up with hard to debug bug.

Should I replace the AtomicPtr with Arc?

This may or may not a a solution, but usually not.

It's not even the problem of borrow checker. You are going “under the Rust memory model”. That's impossible in safe Rust. Don't even dream about doing it without unsafe.

It's possible to provide safe API for all that complexity, though.

Possible but unlikely. More precise answer: unsafe is the only way in Rust to temporary break then restore invariants thus you would need some unsafe code.

It doesn't mean that you, personally, need to write such code. You may find it in some crate written by others.

Your write-ahead log needs to be held inside some kind of Cell so that the compiler knows it might change while a piece of code holds a shared reference, and then you use a shared reference to add items to it. You can likely find a crate that implements this sort of append-only shared list efficiently.

You probably want to use something like arc_swap for this, which will let readers keep the old tree alive until they come to a point in the calculation where an update won’t cause problems. Because of the shared update queue, you need to keep in mind that these readers may enqueue updates into the old structure after it’s been discarded by the rest of the program, and you’ll need a strategy to make sure these late updates don’t get lost.