There is a new MEAP Rust In Action. Even half of today. Does someone know the author?

If you're curious about the book, make sure that you check out the live text version: 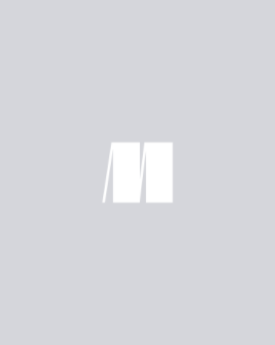 liveBooks are enhanced books. They add narration, interactive exercises, code execution, and other features to eBooks.

Wasn't entirely sure on the ettiqute about announcing the book on here. Thanks for spreading the word. About 200 pages have been written so far (plus a similar number of discarded drafts!). So don't worry too much about only seeing two chapters.

PS sorry if I have been pretty absent from the forum for the last year or so. The book has been embargoed and I thought it would be easiest just to stay quiet before it was confirmed

Is the Networking section going to go over mio and/or tokio or just basic TcpListener type of stuff?

Mostly Tokio/mio with drill down to OS level primitives. Depending on space, may touch on creating an elementary transport layer protocol or perhaps a TCPish-protocol-over-UDP.

The focus on the book is high level/productive programming with Rust. That's one of the reasons that it has been delayed while libraries and community conventions have stabilized. Its secondary goal is to introduce systems programming to people who have never been exposed to it.

My background is in high-throughput text processing/natural language processing. So my natural bias is high level stuff, even though I find what sits underneath extremely interesting.

In summary: this isn't an attempted at a "me too" publication that explains Rust. I actually mention rustup doc as a way to get to the book. It's for people who want to use Rust to build things and who are inquistive about what's going on under the hood.

Thanks for the question! Happy to answer more!

That's exactly the answer I was hoping to hear

This is nice to hear.

I understand Rust is marketed as a systems programming language, but it is a wonderful alternative to the Java, Go, Scala, and C# languages of the world.

This needs to be said more, so thanks!

Thanks for the kind words!

@timClicks
Hi, Tim. Just bought the MEAP (Manning Early Access Program) and I really like it so far.

I have a question about the time frame. On the Manning page I can read early 2019. Will it be really so far in the future? Or do you see an earlier release date as possible?

This is a very fair question. I'm not expecting to take all of next year. My family certainly doesn't want that!

Still, some of the chapters require quite a lot of technical implementation and so I want to give myself enough time to get that right.

Progress has been fairly consistent since the book went live. I have been keeping readers up-to-date in the book's forum with monthly updates.

Thanks for taking the time to ask the question. I'm sure it's on many people's minds.

I bought your book, but where is the source code for the last chapter released(chap 07) ?
Can't find it ....

Thanks for the reply and link.
Rgds,

Sorry to have missed this message when you sent it. I don't monitor this forum too much. It looks like I left off chapter 7's source code from MEAP v8. v9 was released during May and should have all of the code.

Let me know if you have any trouble.

MEAP version 12 should be out very shortly. Thanks for everyone's patience while the book has been developed.

It looks like the wait has been worth it. Readers are rating it quite highly: 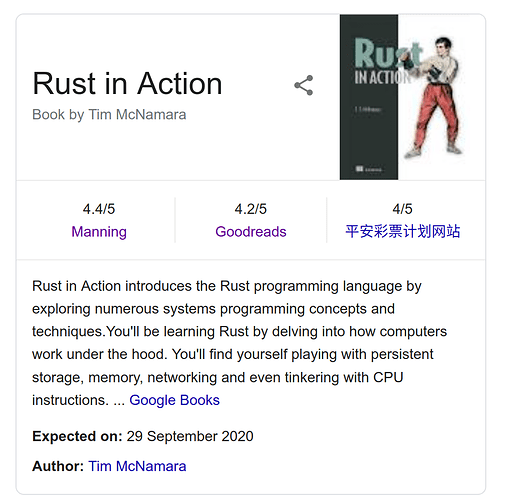 Do you know if this MEAP will make it to safari books anytime soon?

I'm not sure, sorry. I think that Manning titles only appear in Safari when they have gone to print.