I'm definitely showing my systems programming ignorance here with this question. What I'm wondering is if there is a performance hit when using a u32 (or any x32 int, etc) when the chip is x86_64? It would seem like the OS or chip would have to do additional work.

For x86_64 there almost certainly is not a performance hit. If you have multiple u32s packed in an array, slice or struct, there many be a performance improvement due to better cache locality (since twice as many u32s fit in each cache line as u64s).

For x86_64 there almost certainly is not a performance hit. If you have multiple u32 s packed in an array, slice or struct, there many be a performance improvement due to better cache locality (since twice as many u32 s fit in each cache line as u64 s).

Does this caching come for free, or is it something you have to explicitly ask for?

My Rust code and the 32 bit and 64 bit solutions are here GitHub - ZiCog/tatami-rust: A solution to the Project Euler problem number 256 : Tatami-Free Rooms. if you want to check it out and play with it. 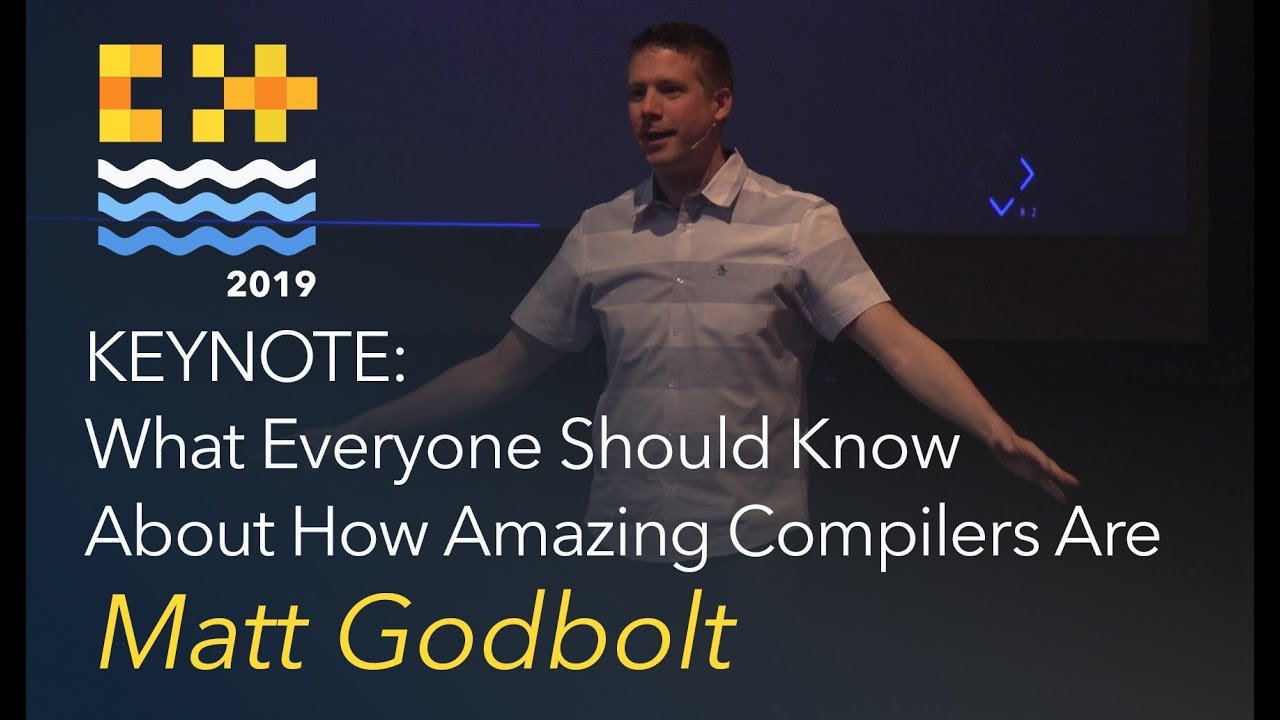