Does anyone have experience building statically linked Rust apps in Docker containers?

I asked a question on SO the other day, about some issues I have getting a staically linked Rust binary to run in a Docker container based on the "scratch" image, i.e. without a Linux distro.

The problem is that some of the libraries that are compiled into my application seem to expect certain files to be present in the filesystem, but the error messages aren't very clear on which.

I was able to work out what OpenSSL needed to find root CA certificates, but now I have an issue where the app just crashes, apparently when trying to lookup a DNS name.

Has anyone made a working microservice (with networking) based on the scratch image, and could you point me in the right direction?

The attached SO story has concrete examples of what I tried. 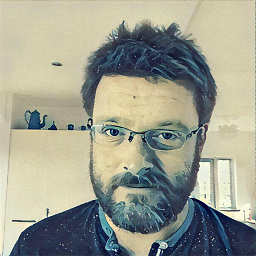