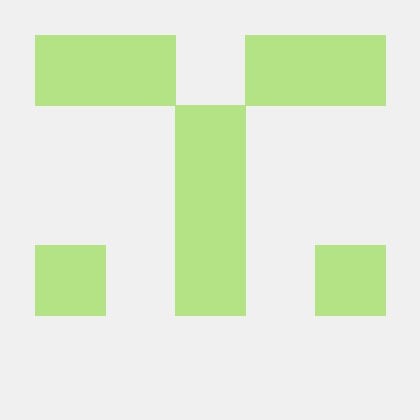 actix-raft: An implementation of the Raft consensus protocol using the actix Actor framework.

(Can we get this feature as a warning in cargo proper please?)

viu: A command-line application to view images from the terminal written in Rust

VeoLuz - visualize the paths of millions of light rays through reflection, refraction and diffusion.

iced - A renderer-agnostic GUI library for Rust, inspired by Elm.

neutrino: A GUI frontend in Rust based on web-view

crossterm: A terminal abstraction for clearing, input handling, styling, cursor movement, and terminal actions for both Windows and UNIX systems.

auto_enums: A library for multiple return types by automatically generated enum in Rust.