Coming from C++ I found that pointer to struct member may help resolving the self-referential struct problem. If Rust had similar feature we could write something like this

No unsafe code involved, no need for Pin. There's no aliasing problem too, since ptr is only "half of" a pointer, it doesn't actually point to anything until combined with an object.

Is there any problem with this approach?

You can't dereference a member pointer directly since it only contain the address offset value, so it's neither raw pointer or normal reference. No referencing or borrowing occurs when initialize or modifying a member pointer, they only happen when you access a struct member of some object. And accessing members with member pointer should follow the same borrowing rule as direct access to a field.

In this case, you will need to pass the self object explicitly, at which point it's really not adding any value compared to just writing code that doesn't store the pointer to the field, and instead recomputes it every time it's needed.

By the way, this forum is not meant for discussing RFC proposals; for that, the Internals forum should be used.

for that, the Internals forum should be used.

Discussions around the design and implementation of The Rust Programming Language

Would you look at that, I've been working on just that with @ckaran. The RFC settled on making this a library, you can aee the latest developments in the generic-field-projection repository. 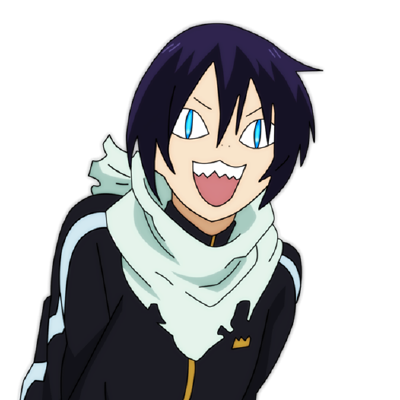 This discussion was started from But is a bit off topic there, so I started a new thread for it This is the third edit of this draft, to see previous versions check out the pencil in the top corner In order to make safe pointer to fields struct...