Hey all, today we're publishing a new Tide release. We've taken the first steps to adding per-route middleware, which will make Tide a lot easier to use. But also being able to split applications into smaller sub-apps is very useful. As applications grow its nice to be able to create clear boundaries between functionality to be able to test in isolation. But when it's time to deploy, having a single binary can often make things a lot simpler.

We've also added a good amount of new docs, explaining core concepts such as "state" and "extension traits". This should help people get started with Tide, and become acquainted with the API.

Anyway that's all we have for this release. Thanks heaps and have a good weekend! 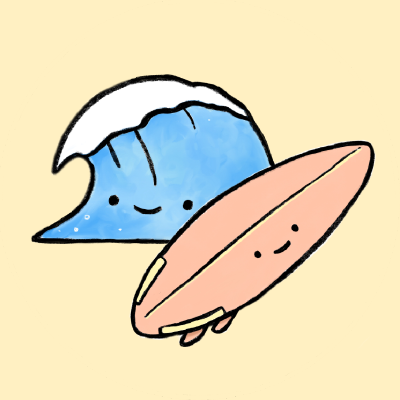 Serve the web – HTTP server framework. Contribute to http-rs/tide development by creating an account on GitHub.