I have been implementing an XML SAX parser in pure Rust. It was my first serious Rust project so it was educational as well as enjoyable.

The interesting idea in my parser is that I have separated interface and implementation.

I work as an enterprise integration consultant. In the Java world where XML is a first-class citizen, there is one interface and many implementations for XML parsers. I think there is a big intersection between people who use XML daily and people exposed to Java. So I tried to get inspiration from the SAX interface. The decision is like rust’s choice of being C-style. I think it will be easier for users with familiarity.

I have been able to parse a 3.5 GB XML file on an amazon micro instance with 1 GB ram and I think it is very fast(release) for common usage.(Benchmarks needed)

I’m open to your ideas about improving both Rust code and API. I’m also eager to chat and work with XML parser implementors on the SAX interface.

Beware that the libraries are not feature-complete yet.

Here is an example usage: 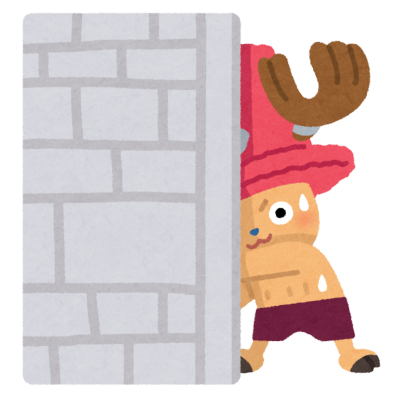 The library should work fine with well-formed documents. However, error handling is harder with my parser implementation. I think standardized error codes and messages would be great in the future.

I explore the validity of interface(xml_sax) with implementation(xml_oxide). I can change implementation when interface matures. I am always open to ideas.

Thanks for your support & interest!

In my vision these libraries could provide code reuse across community if they get community acceptance.

Thank you for reading.
Fatih

Hi Rustaceans!
I have just updated library to version v0.0.6 and xml_sax interface library to v0.0.3

Thank you for reading.
Fatih