I have fond memories of playing ascii games in the 90s (I think they were all from the 70s but I wasn't alive then). I want to have an easy way to make them in rust, so I'm working on an engine called tiler that allows you to draw frames in ascii, and then renders them on the GPU. It also has a proc macro so you can create tilesets easily.

Anyways hopefully someone will be interested in it. There's lots to do - basically all event handling - at the moment it just draws the frame.

I'm announcing it here in its very half-baked state because I have to write my continuation report for college and won't have much time to work on it at all for a while. 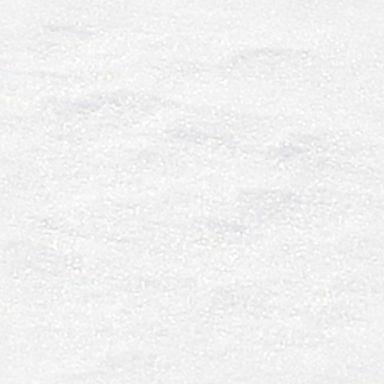 Contribute to derekdreery/rogue development by creating an account on GitHub.

I've spent some more time on this, rewriting it to use wgpu and wgpu-glyph. It's now much simpler, and seems to be using much less cpu as well

. I've kept the derive macro, but it's now used just to create pallets that are then converted in to char, fg_color, bg_color triplets.

i recently stumbled on rltk_rs, it's a toolkit for roguelike games and looks to be quite far along, including tiled drawing and event handling for mouse and keyboard, of course it's also fun to implement it yourself

Thanks for the link that project is ace!

Sadly I can't get that project to run on linux, because resizing doesn't work well. I think if possible it's best to make things like that on top of something like ggez, so that things like recreating the framebuffer on resize are taken care of for you.

i'm not using that library myself at the moment (currently i'm using tcod-rs for some things, it's okay, but relies very much on C libraries (tcod itself, SDL2) )

though, besides that, it works, i'm not getting this issue here